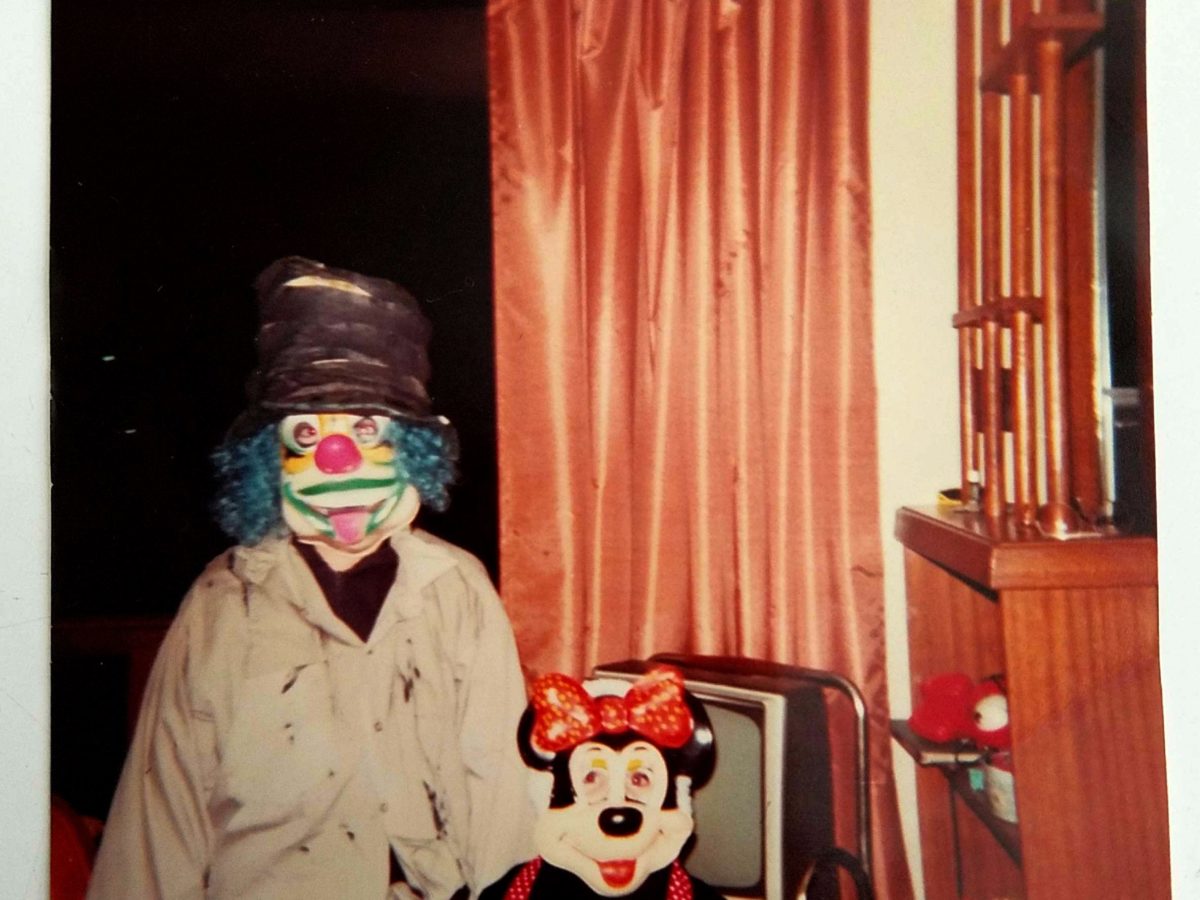 The brainbox behind the Altar Eagles is Eric Alcock, an artist who is also a member of New Royales. On “Skeletal,” Don’t get carried away by the sweetness and the catchy hooks, though, his songs are deep and packed with meaning.

Skeletal is about that—an immensely talented musician and songwriter whose ability was squandered by self-sabotage. It is a song about the past and the future conspiring to steal one incredibly gifted person’s present.
[soundcloud url=”https://api.soundcloud.com/tracks/296565069″ params=”color=ff5500&auto_play=false&hide_related=false&show_comments=true&show_user=true&show_reposts=false” width=”100%” height=”166″ iframe=”true” /]

Alcock started off very young, writing songs professionally from 17 years of age and even earning a signing in his native Toronto after a series of event that showed his perseverance and not his musicianship. After his decision to turn pro, young Eric faced a myriad of challenges that have surely added to his person today. However, it was the encounter with DJ Khalil – a grammy winning producer who is also a New Royales‘ member – that spurred his writing hooks for other artists.

“Skeletal” follows up the single “Time Out“.