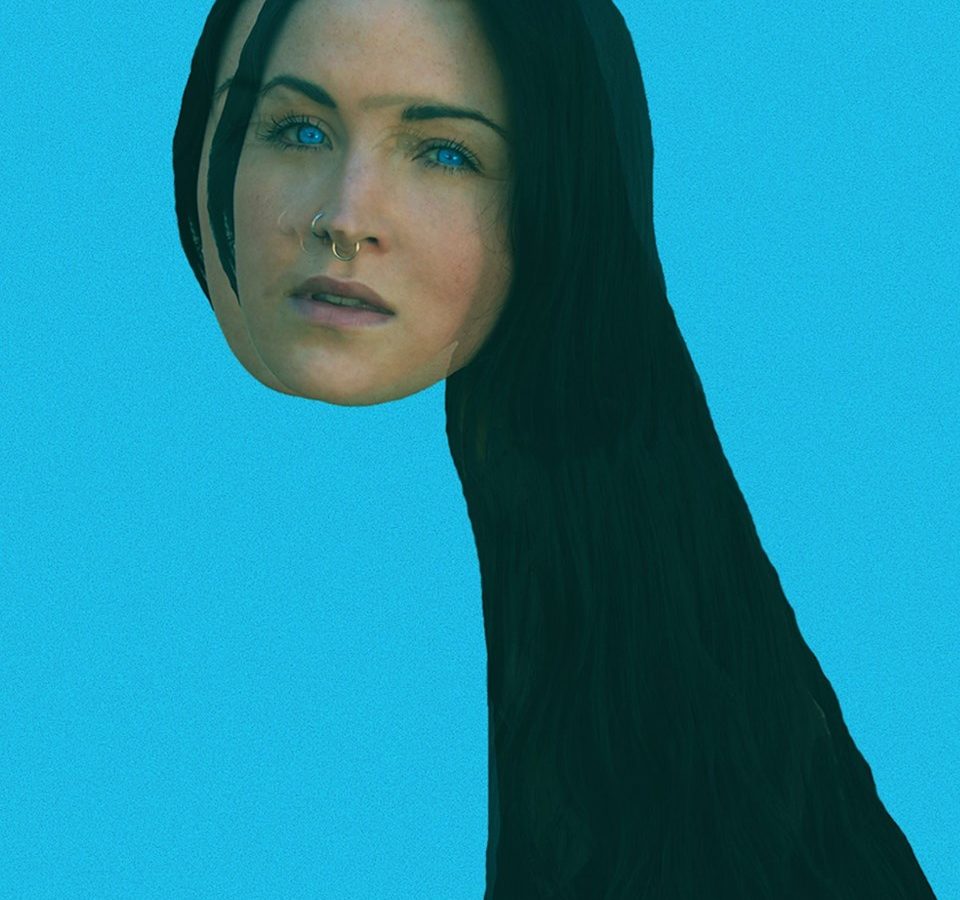 “5D” is the final track to be revealed from Alyss‘ new “3EARTH” EP, to be released on April 22 via Tropopause Records.

How do we move forward as a human race? This is the central question that Brighton songstress and producer Alyss is trying to answeron her upcoming EP. So far, we heard the tracks “Envirus” and “MisKayani” and with “5D”, Alyss wants to raise awareness in a bouncy and twisted way. Co-produced with Jason Julian aka OddChild, “5D” is a crazy reflection on transcendence.

About “5D”, Alyss explained in her own words:

Some say that the planet is currently transitioning from third dimensional consciousness in to the fifth dimension and the troubles we are having personally and collectively are part of this shift – a massive, necessary purge internally and externally to step up our game as a species. The more I learn and observe within myself, the more it resonates. Making 5D felt like a gateway to a more transcended state of being – a quantum way of thinking and living that has no limits. For that reason, 5D still feels cryptic to me… I’m still figuring out exactly what it means to be limitless.