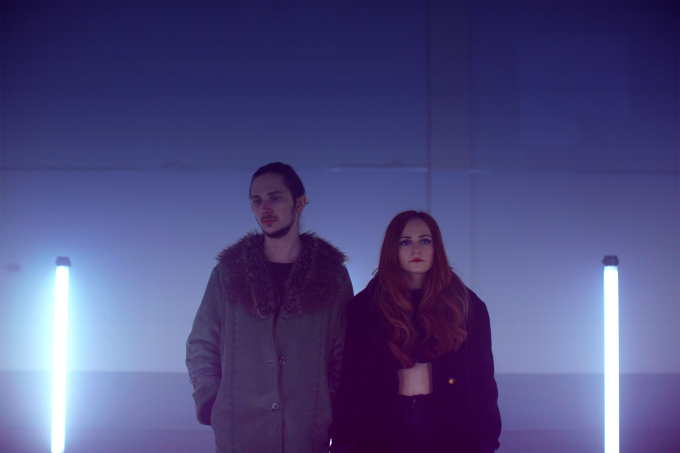 “Pressure Makes Diamonds” is the title track from Amethysts‘ debut album, due out later this year on AWAL & Shy Cat Music.

Clarice and Simon are the two masterminds behind the electronic outlet Amethysts. Oscillating between dream pop and atmospheric synth-pop, the pair are readying the release of their debut album, to be unveiled later this year. The project has just been introduced by its title track, “Pressure Makes Diamonds,” a minimalist slice of ethereal and lustrous pop which also acts as one of their danciest offerings so far. About the track, the duo added: “When you become a diamond you’ll see why life had to pressure you; you wouldn’t be a diamond without having been through all the rough.” The single also comes with a Jacob Parrott-directed video that you can watch below.