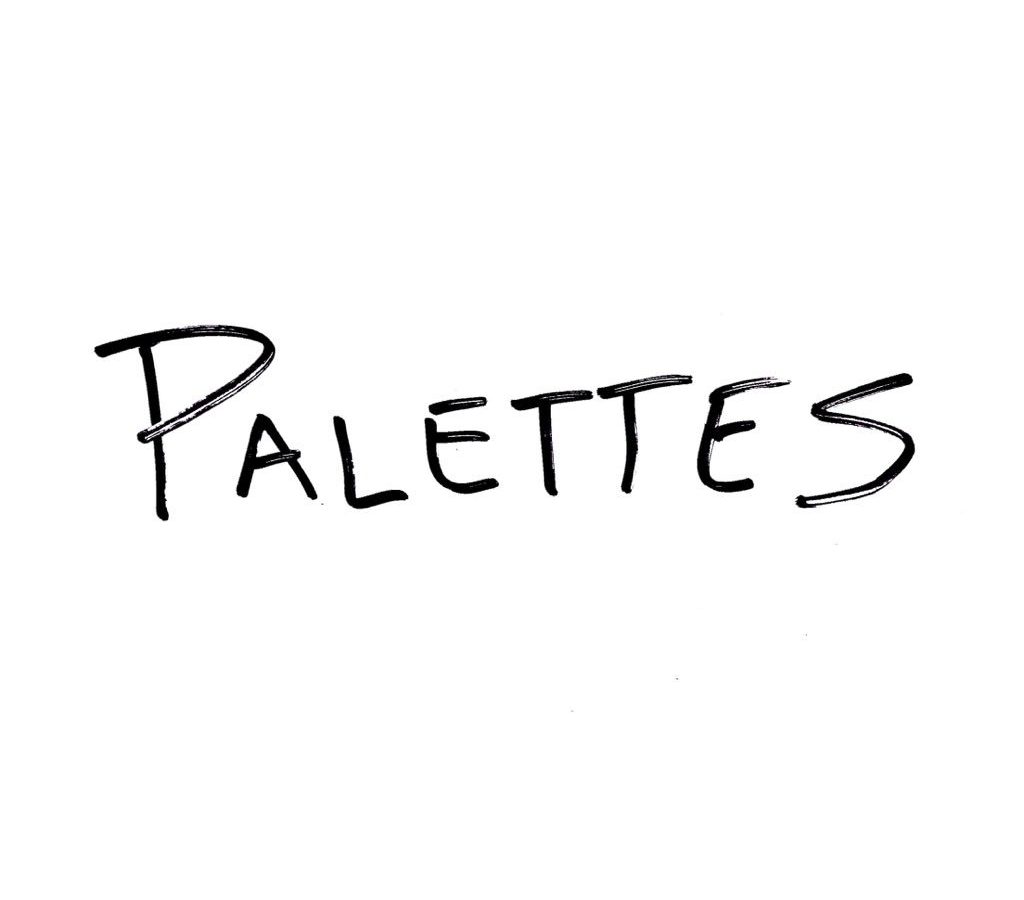 You might have listened to hyper-pop or nightcore music through the mazes of the Internet without even knowing it.

If you wander around on Soundcloud, the algorithms have surely brought some of these tunes to your ears. In this boundless kingdom that seems to influence more and more the mainstream music scene (Grimes, Charli XCX, SOPHIE…), there are a few digital labels that are reigning on this still obscure genre for a few years. Chicago-based independent label and collective Palettes is one of them. We had the pleasure to interview Palettes‘ owner Paul Lutz over emails in order to know more a bit more about this singular universe.

HighClouds: Hi Paul. Could you introduce yourself for the readers who don’t know you yet?

Palettes is a Chicago-based independent record label and collective. How did you decide to start this adventure, and how would you describe its spirit?

I worked with various labels releasing music since 2011. Around June 2014 I released a song under a different moniker that received decent exposure (thanks to posts by pizzaslime and meltycanon). I had been toying with the idea of starting a label, that song seemed like a good opportunity to transition the page into a label account. I received lots of messages to collaborate on that account and decided instead of collaborating I’d ask a few artists if they wanted to release a song with my single for the first compilation which we released in July 2014. Inspired by labels like Wedidit and LuckyMe, I started Palettes to provide a home/family to a core group of artists that I respect/love.

In your opinion, what different steps/milestones has Palettes achieved that made it what it is today?

It’s been a gradual climb for Palettes with new unexpected milestones every day but some highlights would be our annual SXSW showcases (really cool energy collaborating irl as we do most of our business online). The Needle Drop shouting out one of our releases was cool as I respect his work/opinion. Overall what made Palettes what it is today is working with the same team for several years. There are several artists that have played my SXSW showcase 3 years in a row, or I’ve released their music since 2014-2015. Palettes is the core team that I continue to collaborate with, we slowly add artists to the roster but it’s usually a collective decision from the core.

If you had to represent the label in 5 releases, which ones would you pick?

Crapface – “:):):)”: This release showed me the power of a collective/label. Previously the label had only released singles/compilations. Each song on the EP featured a collaboration with a different member of Palettes which resulted in an incredibly cohesive/fun project. huge shout out to TJ (Crapface) for doing that. this is still my favorite palettes release.

“relief”: very proud of this release for several reasons. originally it was supposed to be a label collaboration with calm that didn’t work out, so had to decide which direction to head with the accumulated artists in the groupchat. Landed on making it a charitable compilation donating 100% of proceeds to disaster relief. incredible artists from all over the world featured on this compilation.

“palettes 3”: this early 2015 compilation was the first time I hit my stride in terms of putting together a great product. this compilation introduced some incredible talent including instupendo, fknsyd, HOP BOX and Lane Beckstrom.

Amy Axegale – “a happy song”: this song will always be one of my favorites. it’s been used by hundreds of rappers, singers, youtube channels, etc. it keeps evolving into different songs, notably this one is pretty cool.

Bubbles – “pure delight”: very recent release that I love. this EP is pure talent to me. been a fan of bubbles for awhile so it was an honor to work with her on this release.

What advice would you give to young people who want to run an independent business in this industry?

If you’re considering starting something just launch it. Making mistakes is the best way to learn anything; failing is an illusion. You’ll quickly learn if you’re truly passionate about your business and if not you’ll pivot.

Do you think NXC and hyperpop are going to start having more and more clout within the mainstream scene?

More so individual artists within the NXC community will continue to influence the mainstream. There was a definitive boom the last few years from camps like NITE CORP, nxc island, Nxc mansion, etc but pretty much all of my friends birthed from that wave have original remixes or productions and just incorporate Nxc elements like pitch shifted vocals, higher bpm, etc. speaking of hyperpop shout out to the hyper pop label they’re putting out original heat v consistently. Also shout out cool teens who continues to pump out great Nite Corp compilations & mixes. 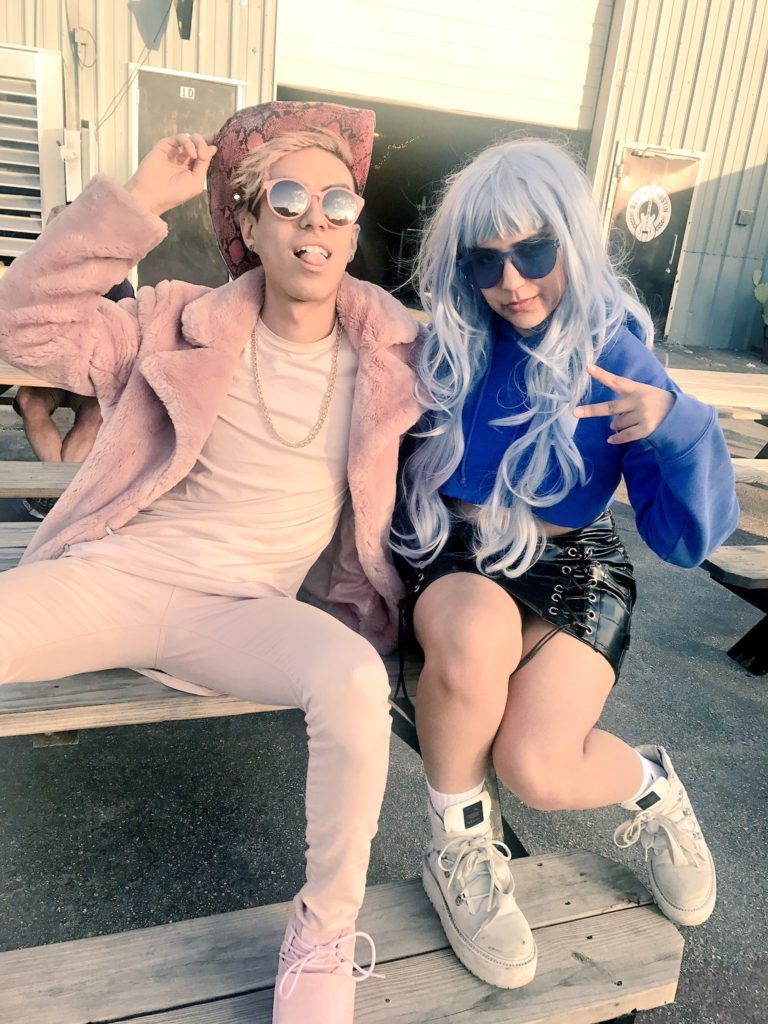 If you could collaborate with a superstar on a release, who would it be?

Hm maybe Charli XCX prod. BOY SIM on a single release. Then I’d just get everyone from Palettes to remix it. Or like Lorde prod. instupendo. Or maybe Young Thug prod. crapface. That or a label collaboration with wedidit, luckyme, fool’s gold, activia benz, mad decent, and/or OWSLA.

Can you tell us a bit more about your upcoming projects? What can we expect from Palettes in 2018?

Lots of incredible eps / singles lined up. Notably an incredible single from Jordan Variant up next. but I’ll use this opportunity to plug our SXSW Showcase March 17th at Plush.