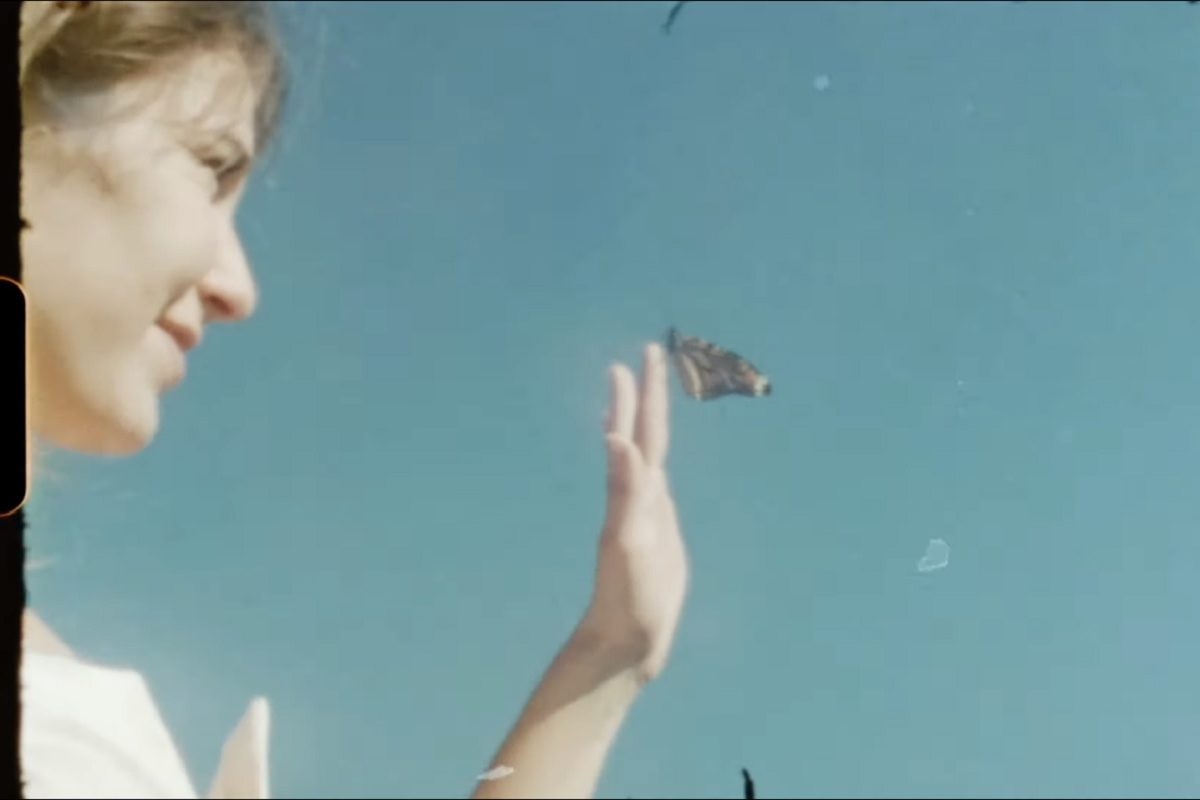 Anemone‘s debut album Beat My Distance is out February 15 on Luminelle.

Montreal-based psych-pop band Anemone are readying the release of their debut album one hit after another. They have now unveiled a brand new track, the charming “Memory Lane”, as well as a Laura-Lynn Petrick-directed video. The visuals and song celebrate friendship and the eastern townships of Quebec. They both have this romantic, nostalgic and vernal aura that you can feel in the band’s other tracks. About this new release, Anemone‘s mastermind Chloé Soldevila detailed:

“My goal was to honour the joyous summer days I spend in the eastern townships of Quebec; one of the dearest, dreamiest places in my heart. It’s the kind of place you go with your best friends and simply the feeling from being there is larger than life. We always have an epic time. I’m so glad to have met the director Laura-Lynn Petrick. What started with a small plan ended up being a real and blissful week – an adventure worthy of a road trip in Southern Italy, filled with loving encounters, morning swims, wine, and even a quick sea-doo and motorcycle ride. She has a special talent for bringing the best out of life; we didn’t have to pretend to depict the joyous days, we actually lived them”