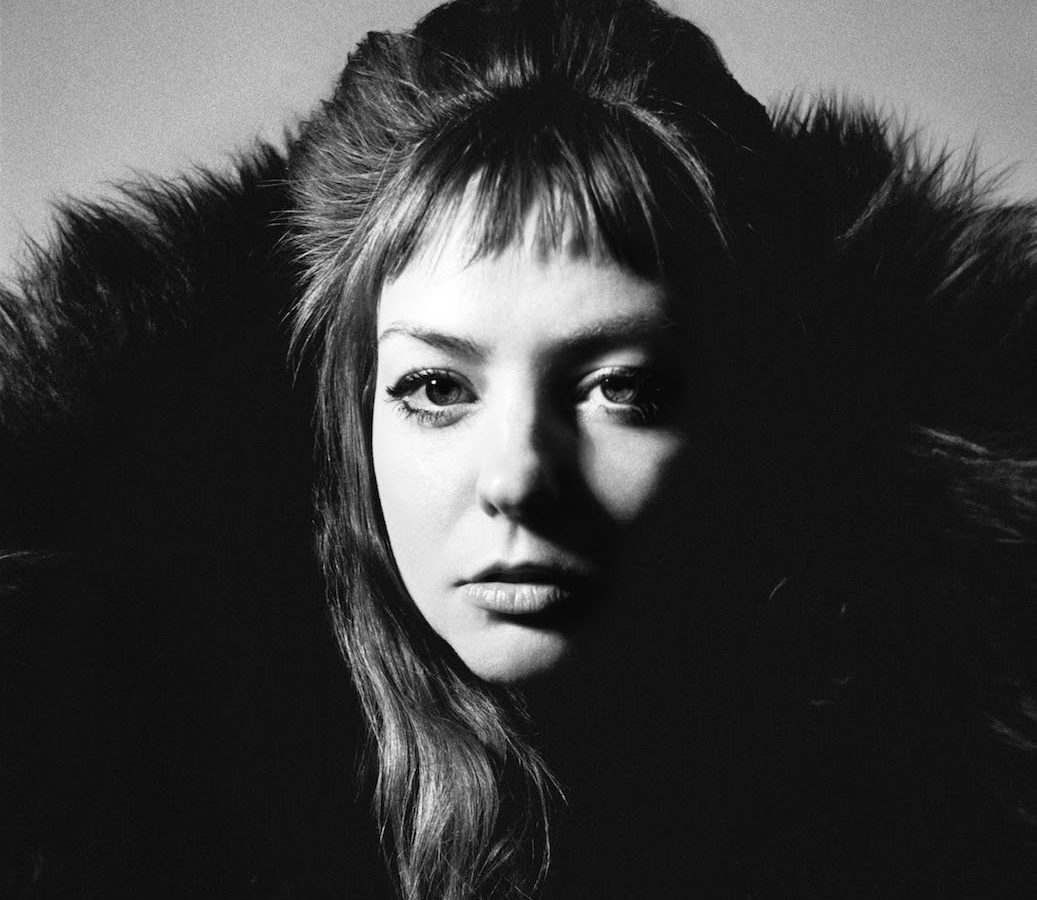 Angel Olsen‘s fourth album, All Mirrors, is out October 4 on Jagjaguwar.

Three years after My Woman, and two years after her rarities collection Phases, Angel Olsen will unveil her fourth full-length album later this year. Described as bold, unexpected, vulnerable and introspective, the record takes a deep dive towards internal destinations and revelations. “In every way–from the making of it, to the words, to how I feel moving forward, this record is about owning up to your darkest side, finding the capacity for new love and trusting change even when you feel like a stranger,” she explains.

Initially planned as a double record consisting of stripped-back solo songs and full-band arrangements of the same songs, the album was finally turned into a single project as she stated: “[I] needed to separate these two records and release All Mirrors in its heaviest form. . . It was impossible for me to deny how powerful and surprising the songs had become. The truth is that I may have never allowed this much sonic change in the first place had I not already made an account of the same songs in their purest form.”

The first single, which is also the title track of the album, is already available. As its title suggests it, “All Mirrors” is about (self-)perception and reality. “I chose this one as the title because I liked the theme: the theme of how we are all mirrors to and for each other,” says Olsen. “Even if that is not all of it, there is always an element of projection in what we’d like to see in people and scenarios and in the way we see ourselves in those scenarios, with those people.” The epic and orchestral single also comes with an Ashley Connor-directed video that you can watch below.