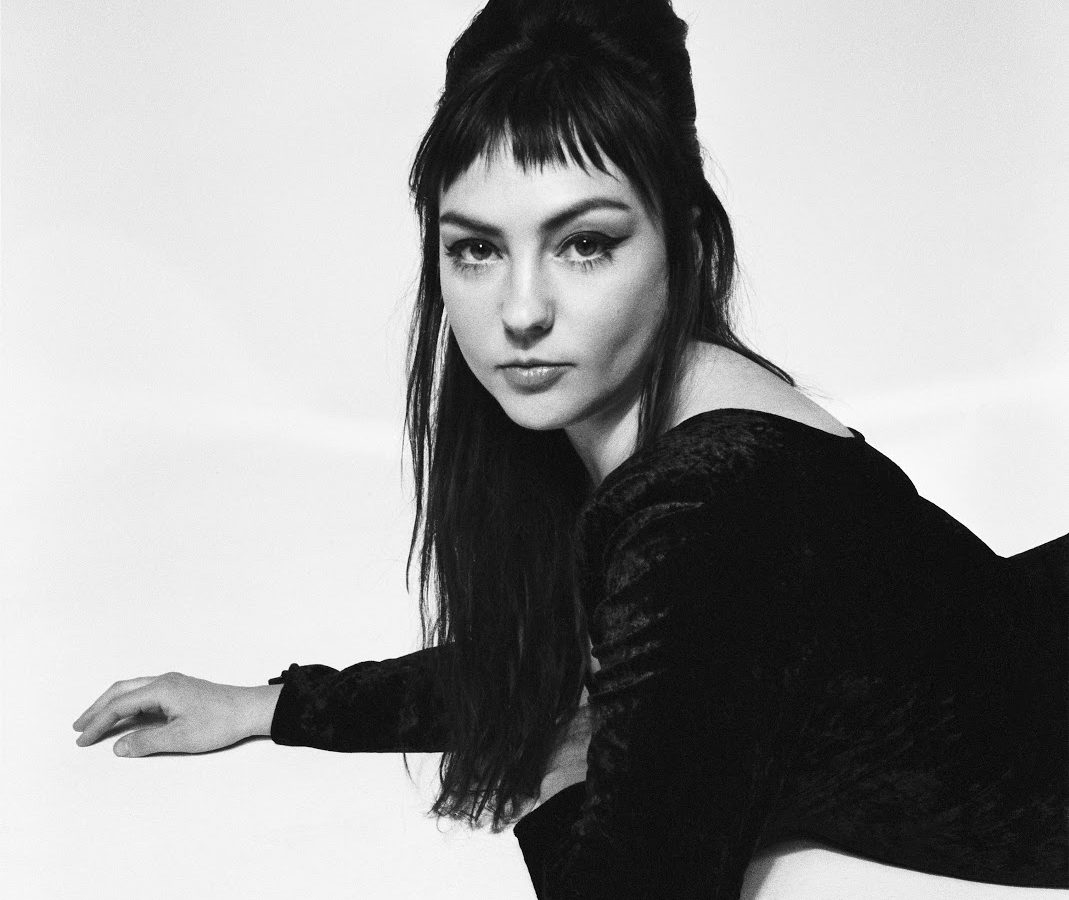 “Lark” is the opening track of Angel Olsen‘s upcoming new album, All Mirrors, due out October 4 on Jagjaguwar.

Following up on “All Mirrors“, Angel Olsen has unveiled the second single off of her upcoming album. Titled “Lark”, the intense, 6 minute-long track depicts the struggles following a breakup. About this cathartic new track, Olsen explained:

“Lark” is a song that took many years to finish. The disjointed feelings and verses of this song began to make sense as a way for me to exercise a kind of journey through grieving, a kind of personal struggle. The message of the song developed at first from an argument I once had with someone about trust and support. Later, I pulled from recurring themes in my life as a musician and as a human that dreams for a living. It’s easy to promise the world to those we love, but what about when our dreams change and values split?

The epic song also comes with a beautiful, cinematic video, which was, like the previous video, directed by Ashley Connor. Of the video, Connor detailed:

“Lark” is the cathartic release we all ask for but so rarely get, an anthem to scream on the tops of hills or in the back of a truck or just in the privacy of our own home. We cried on beaches, we broke bones, got wet, rolled in the grass, danced around a fire with friends and gave each other a lot of hugs — an apt exploration of every broken heart we’ve ever had.