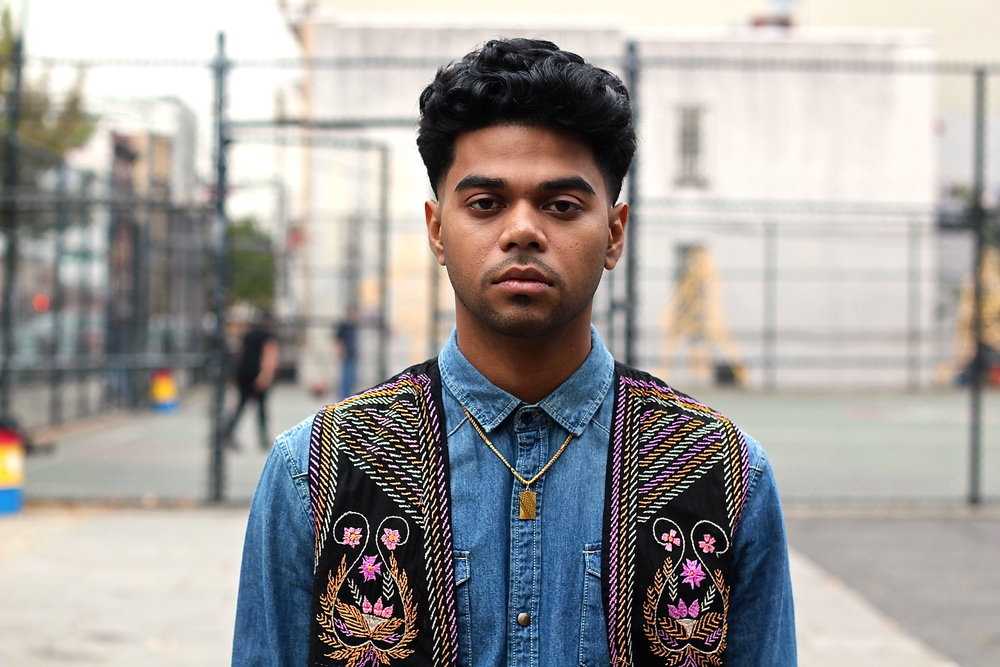 Queens by way of Dhaka hip-hop artist Anik Khan just released new track “Cleopatra” today and it’s a lush track that brings together influences from Bollywood and beyond.

Co-produced by Melo-X and Anik himself, the two New Yorkers sample the legendary Bollywood film composer A.R. Rahman and Anik Khan even pays homage to UK’s Craig David on the bridge.

“Cleopatra” is the artist’s third single to drop this year, following “Too Late Now” and “Renegade.” It was premiered by Ebro Darden during his Beats 1 Radio show.