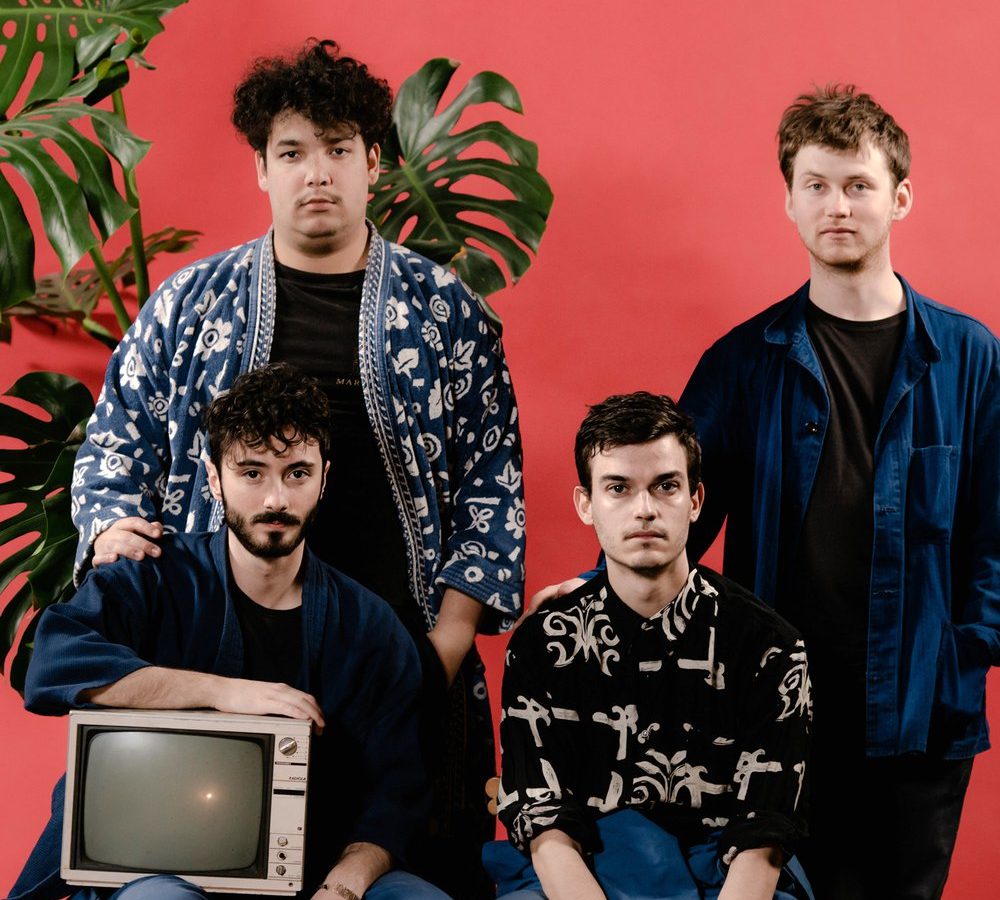 ARCHE‘s debut single “My Only” is out now on Echo Orange.

A four-piece founded in the French city of Lyon in 2014, Arche are coming with a torrent of synths on their first single “My Only”. Right on time for the summer, their luminous and shimmering song sounds like your classic laidback indie-pop singer-songwriter but high on ecstasy (the French Touch effect?). The song is the first taste from their upcoming debut EP, Le A, to be released in October. It also comes with a pastel, Arthur Moget-directed video where the boys totally assume their couldn’t-care-less attitude. Watch below.