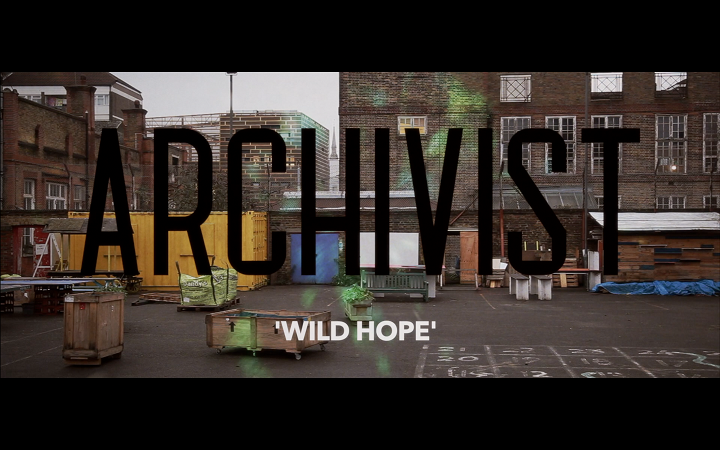 London-based alternative electronic band Archivist are back with a new video for “Wild Hope”. The track is taken from their sophomore ‘Memo EP’ to be released on May 19.

As fairly written in the press release, ‘Wild Hope’ is recalling Radiohead‘s ‘Kid A’ or Gorillaz. The single goes with a Butchy Davy-directed video that takes place in a school of Deptford.

I was living in this crumbling old school in Deptford, without any heating or creature comforts save the mice… just writing the record. It was quite grim at times but at the same time I found hope there. I wanted to capture the idea that hope can be found in the darkest and seemingly most hopeless of places or situations if it needs to be.

Archivist will play songs from ‘Memo EP’ as part of London’s Serious Space festival on May 16. The EP will be released the same week, on May 19.