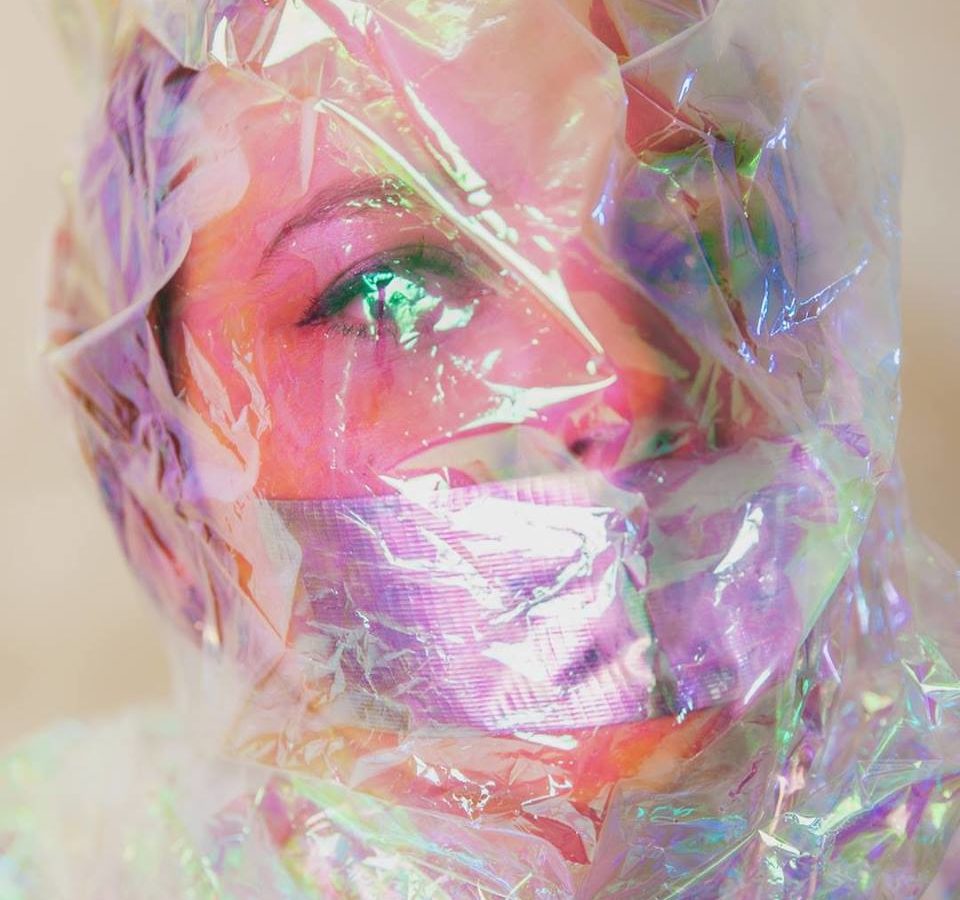 Singer-producer Ariel kicks off the year with the lead single from her highly anticipated debut EP.

The world has a lot of problems — too many to list here — but some of the worst include institutionalized prejudice (like misogyny and racism) and the abuse of power. Such issues have reached a fever pitch of sorts in the past couple years, especially in the United States where we just had the third annual Women’s March to protest the offensive, anti-women political positions of Donald J. Trump. It seems only appropriate then that Ariel‘s incredible new single, tackling these topics head-on, should incorporate samples of actual statements from the American… sigh… president.

Opening with stabby steel drum-like synths — reminiscent of Mura Masa‘s idiosyncratic production — “Dream Team” delivers a minimalist beat you can dance to even while waiting for the full drop to arrive. Though the trap-style snares get more frenetic in the second verse, that drop never really happens — the tune is a four-minute game of propulsion and anticipation. One way Ariel accomplishes this is by sprinkling the song with euphoric ear candy throughout: those crescendoing thriller-movie strings at 0:27, that random “whoo!” at 1:00, the wind chimes at 1:37. Each sound effect has the feeling of a one-off, but Ariel expertly brings them back exactly when we realize we want them again. And this brings us to the aforementioned samples.

Throughout the track, Ariel weaves in dialogue from the infamous taped conversation between Trump and television personality Billy Bush (formerly of Access Hollywood) while on the set of a popular soap opera. Things like:

You can do anything you want… And when you’re a star, they let you do it. I moved on her like a bitch.

It’s pretty safe to say that Ariel is not messing around here. In her own words:

Right now I feel like women everywhere are dealing with the realities of institutionalized misogyny and suppressed sexual assault, and I’ve spent time thinking about my own varying experiences of feeling powerless and pressurized.

On “Dream Team,” Ariel exerts her own power. She is confident, fearless, and as gifted a singer as she is a producer, and her debut EP cannot come quickly enough. Its lead single is a success on its own, but with all that additional context, it also becomes something quite special. Yes it’s an absolute indie R&B jam, but it’s also exactly the pop song we need right now.