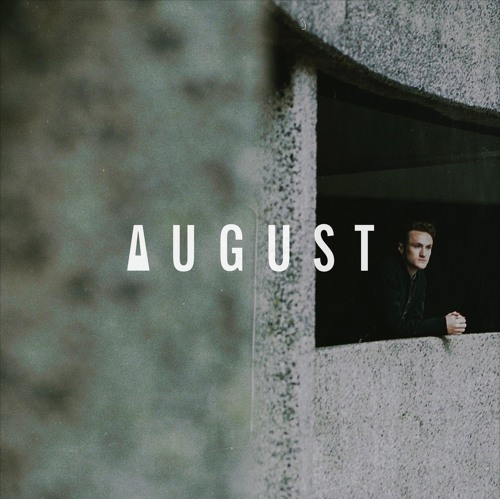 In 6 months only, Steve Hughes already found a place on the indie pop scene of London with his music project AUGUST. Following up to “Sword”, here is another indie-pop gem: “Animal“.

Everybody who’s ever been to London knows how beautiful and active this city is. The truth is, as a simple tourist, you can’t always see how brutal it can be to live in such a big place. With “Animal”, AUGUST share a track about finding salvation in the amazing but rough city of London.

AUGUST is the music project of London indie-pop artist, Steve Hughes. The artist was part of several record deals with another band in the past. Since 2015, the artist is going solo. He has worked hard with his friend and production collaborator Ed Carlile. “Sword” and “Animal” are part of the result, drawing inspiration from Brutalist architecture, Irving Penn photography to Walt Disney films.


I’d had a tough year feeling like the brakes were on as I’d spent a lot of time in meetings for deals that went nowhere, so even though I was starting again, it felt good just to get back to writing. These songs are all about trying to find joy in the midst of uncertainty.
[soundcloud url=”https://api.soundcloud.com/tracks/281772462″ params=”color=ff5500&auto_play=false&hide_related=false&show_comments=true&show_user=true&show_reposts=false” width=”100%” height=”166″ iframe=”true” /]