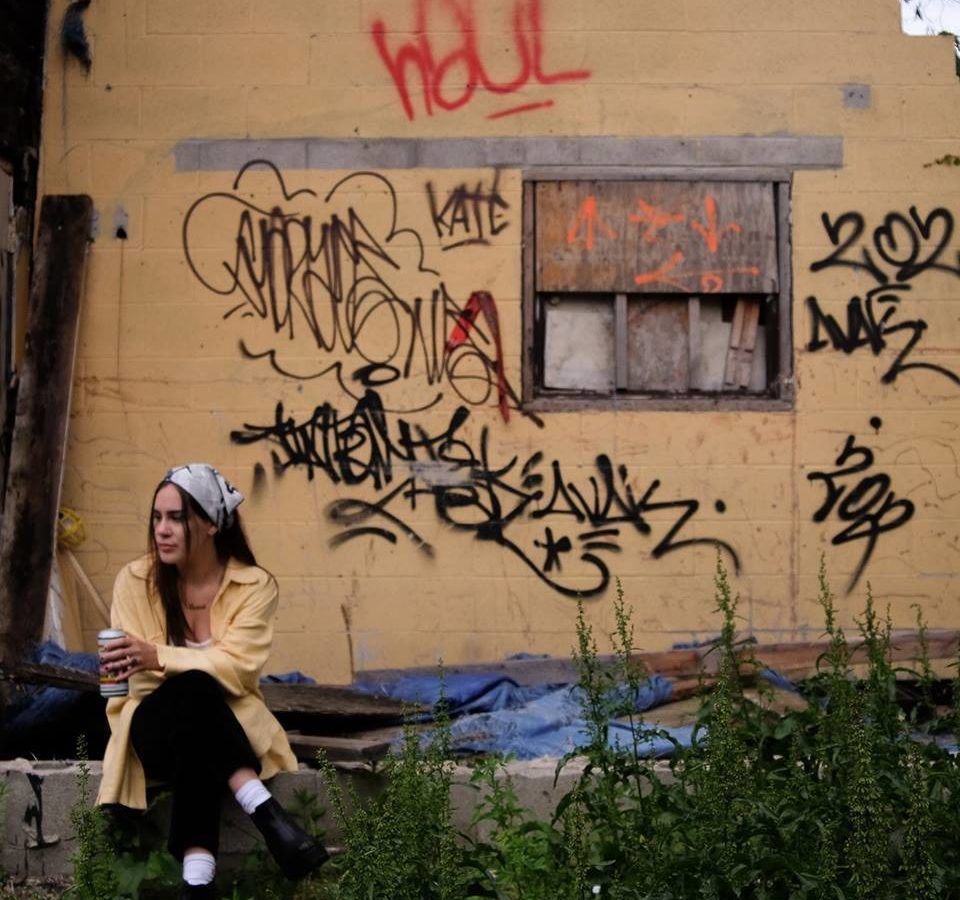 Can you craft an indie pop song with a screwdriver? Aunty Social can.

With the help of producer Sam Arion, Toronto’s singer-songwriter Aunty Social has shared a new single which was apparently made by banging a screwdriver on equipment around the studio. Despite what you might think, the instrumental sounds soothing and it is actually loaded with emotions. If the song and the concept can sound puzzling at first, it then unfolds itself in a very delicate way. Her laid-back vocals, which soak in a wistful and nostalgic atmosphere, definitely help. We don’t know a lot about Aunty Social but this was enough to draw our attention. Listen to “Screwdriver” below.