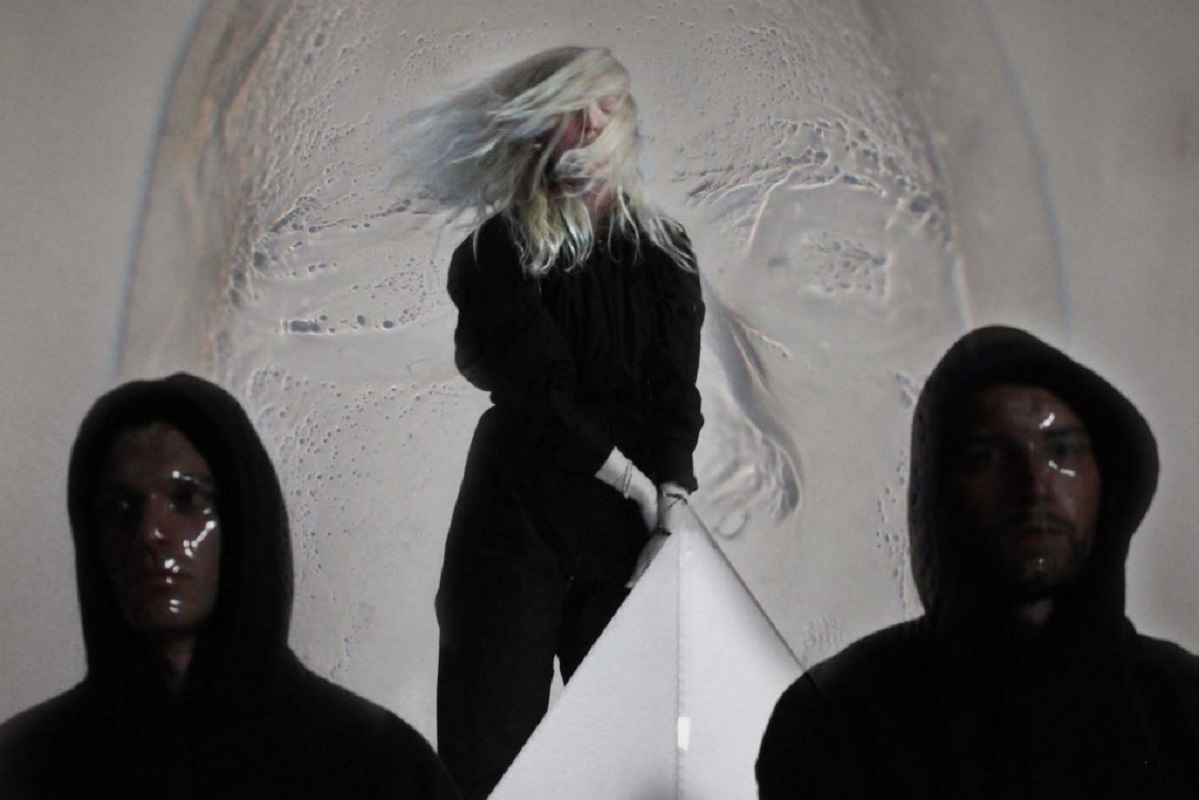 aYia‘s self-titled debut album is out November 16 on Bedroom Community.

Reykjavík’s enigmatic trio aYia have finally announced the release of their debut album which was mixed and mastered by label owner and longtime Björk collaborator Valgeir Sigurðsson. About this upcoming project, the band detailed:

it is a gathering of different aspects, mostly connected to the extremes of existing. It rattles the idea of fragility, changing the interior of the surroundings…it is a concrete formalization of a poetic gesture, genetically enhanced to become something unfamiliar.

They also shared an intriguing Alexandre Souêtre-directed video for a new track named “Slow”. Shot between Iceland and Los Angeles, it depitcs a reassuring atmosphere for a track that would probably be too intense to listen to with your eyes closed. Contemplative and challenging, it’s a fascinating new creation in line with their previous offerings “Sparkle” or “Ruins”. Watch “Slow” video and check the album tracklist below.