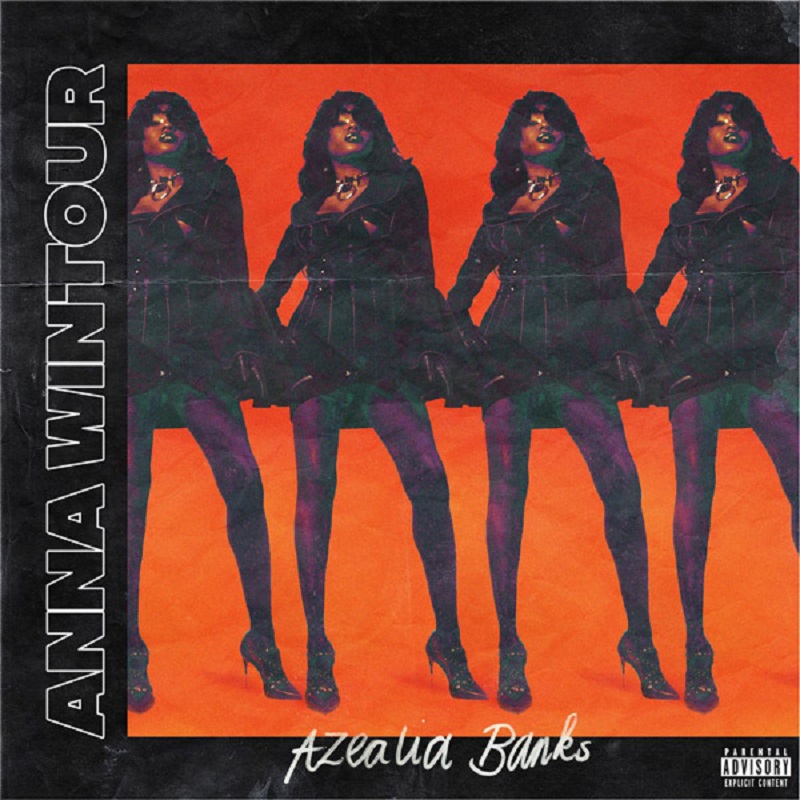 “Anna Wintour” is taken from Azealia Banks’ upcoming “Fantasea II: The Second Wave” out soon via Entertainment One.

Whether you like Azealia Banks or not, Azealia Banks she is undoubtedly talented. After having actively teased her new single “Anna Wintour” for some months now, she has finally unveiled the track which she described as “your gay wedding anthem of summer 2018”. It was quite ambitious but hopefully, promises are kept. “Anna Wintour” is obvioulsy a nod to the fashion magazine Vogue’s editor-in-chief but it’s also a club-ready and bass-driven banger. Azealia Banks celebrates love and diversity and she effortlessly showcases her versatility ona Junior Sanchez‘s house music-infused production: she sings, she raps, she throws some attitude but most of all, she slays. You just want to play it loud, spray, delay, and walk away.

I wrote this song about finding myself and finding God. Not at all specific to any religion, this song was written to embody the feeling felt when you connect with the universe. Sometime we feel afraid to take chances that will bring us out of our comfort zone’s and it’s always in those moments that God finds you and let’s you know that you are exactly in the right place.

The track follows up on previously-shared single “Movin On Up (Coco’s Song)” and “Soda” video.