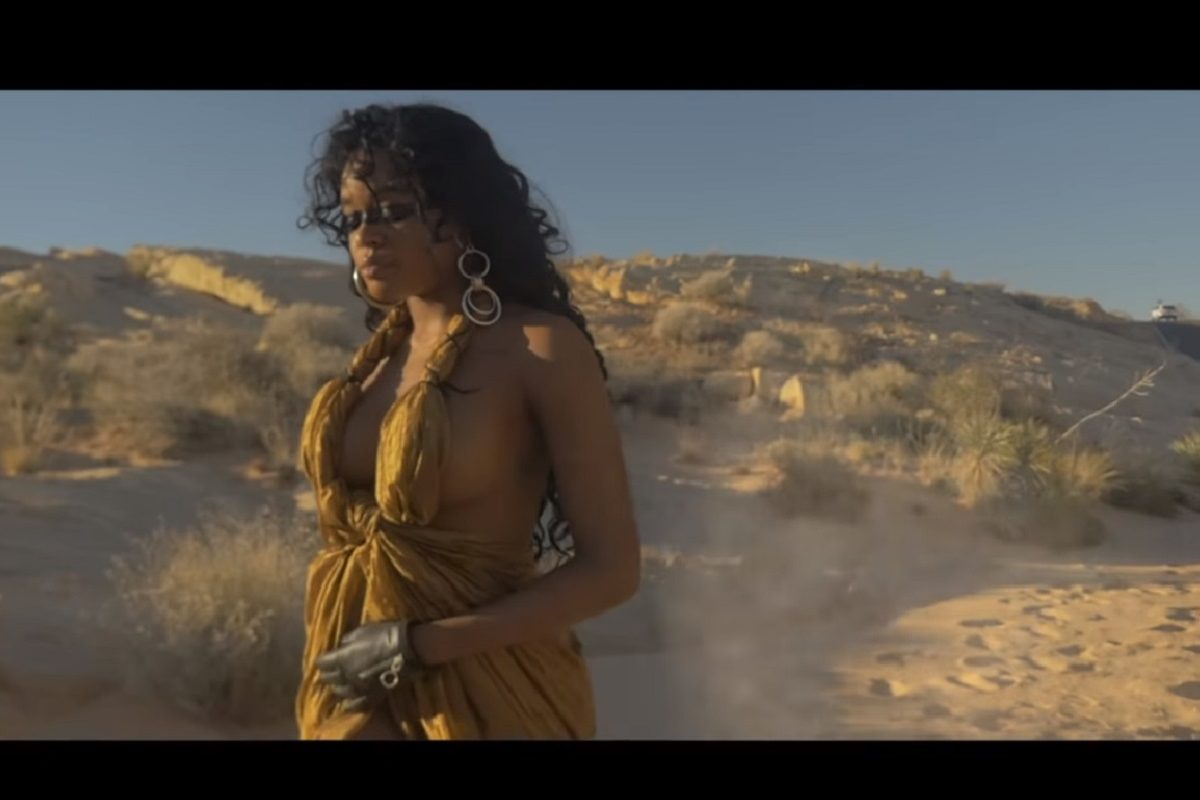 Azealia Banks has been actively teasing for weeks the sequel of her “Fantasea” project but she’s back today with a video for “Soda”, a track off her debut album.

Following up on the release of her new single “Movin’ On Up”, Azealia Banks has decided to step back in time by releasing a video for her SCNTST-produced single “Soda”. The trackis featured on her excellent debut album “Broke With Expensive Taste” which was released in 2014. Lately, the Harlem-born artist has been actively teasing her new project “Fantasea II” whose release date was recently postponed from March to early-summer. This is probably the reason why she spoils us with those Jahvel Brown-directed glamorous visuals.

Azealia Banks‘ new single “Anna Wintour” will seemingly drop on April 3. Meanwhile, connect with the artist via Facebook and Instagram.