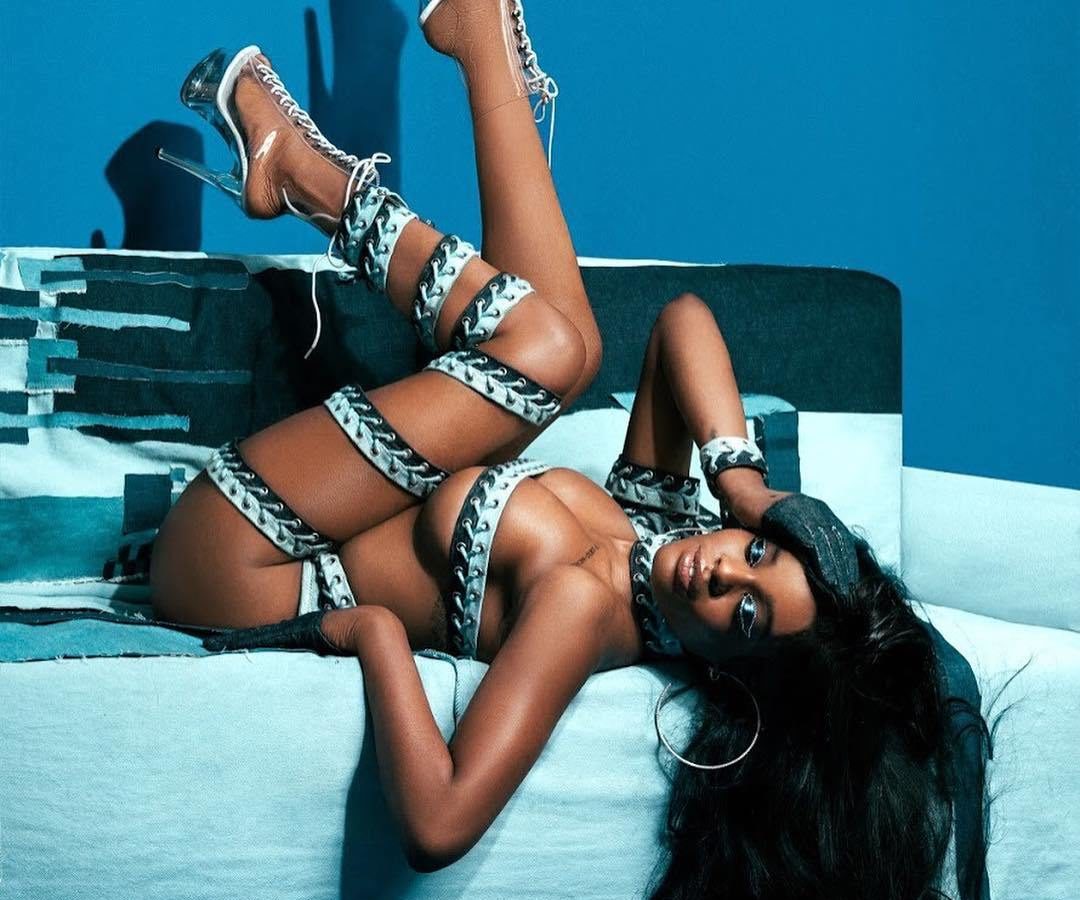 Following up on her great single “Anna Wintour“, New York City-based rapper and singer Azealia Banks has shared a brand new track. “Treasure Island”, which is not randomly named after a gay adult movie company, is a tropical, club-oriented single which should keep us excited until the release of her full length project even if we don’t have a proper release date yet. According to a tweet, this single, as well as the Kaytranada-produced “Along The Coast”, can be considered as Aaliyah‘s “Bock The Boat” tributes.

Besides this release, the artist started a beef with Nicki Minaj yesterday as the latter appeared as a mermaid in the footages of her video “Bed”. An aesthetics Banks already used on her debut mixtape “Fantasea” back in 2012.