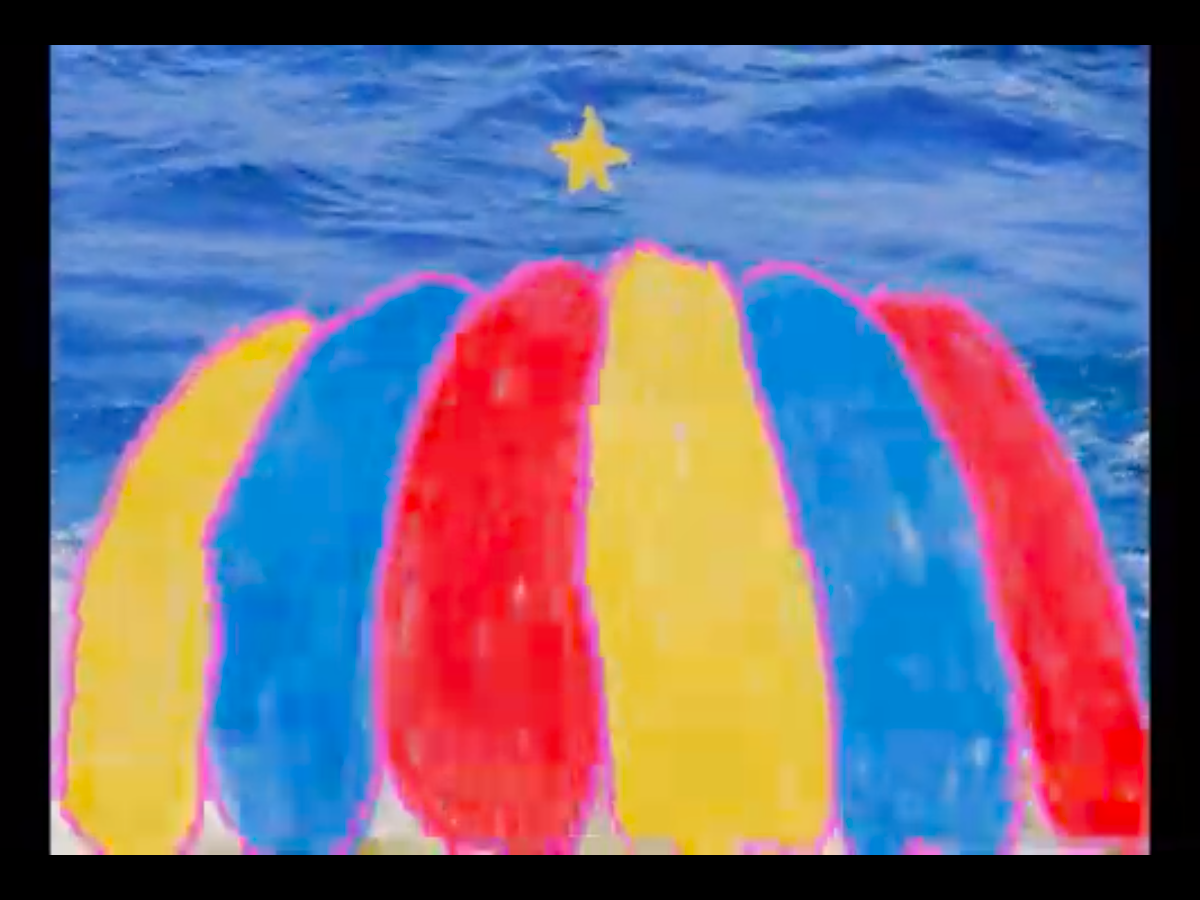 Hailing from Byron Bay, neo-psych collective The Babe Rainbow are back with a brand new single “Something New”. The laid-back and dreamy track comes with a great video which illustrates the dolce vita by the Australian coasts. In the Sam Kristofsky-directed visuals, some women are picking mushrooms in the grasslands where some blue men appear and disappear. Trippy, isn’t it? Besides this hallucinogenic release, the band have also announced their new album as well as a US tour. Watch the video and check their itinerary below. 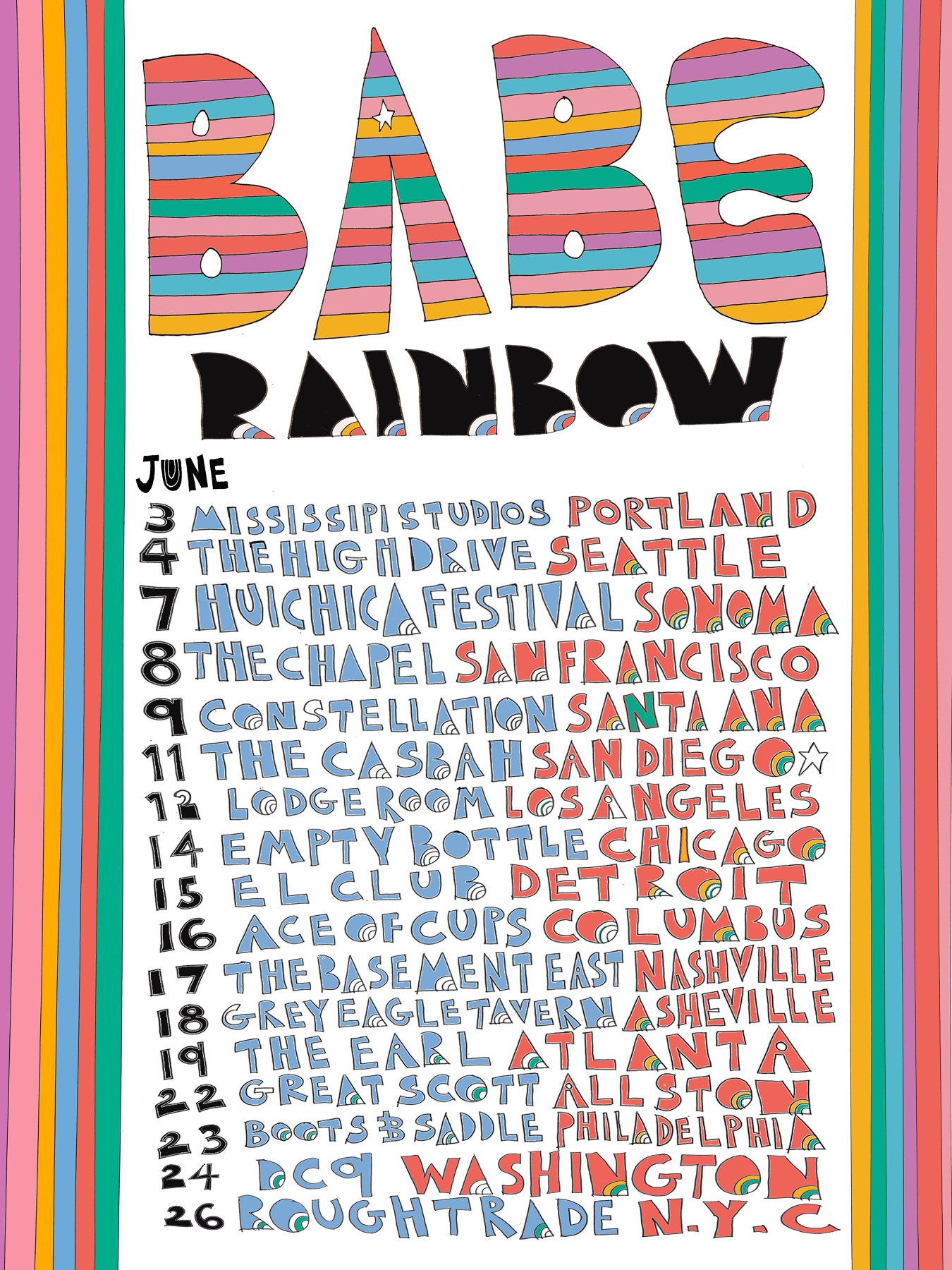