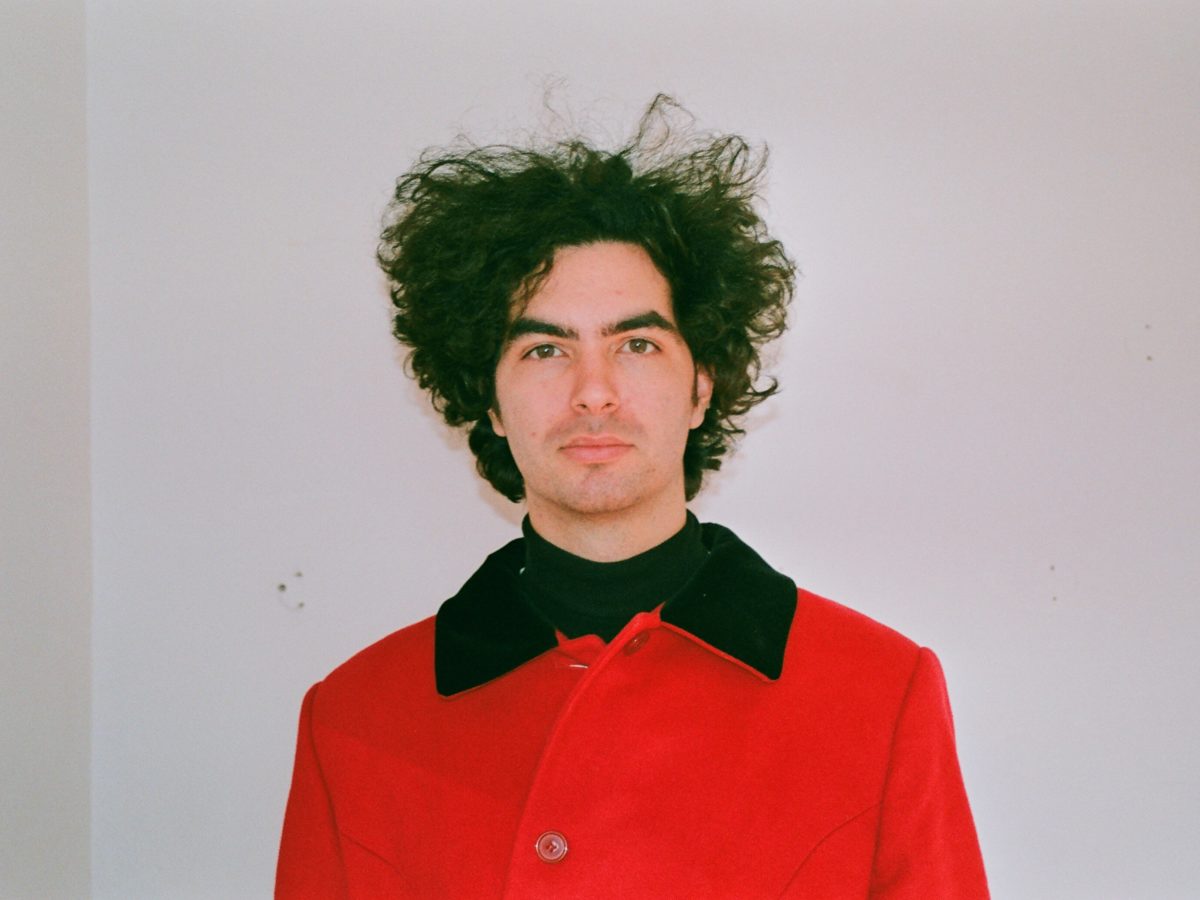 When thinking of Jozef Sergei Dimitrov – known musically as bad tuner – some of the first things that spring to mind are bold and unequivocally interesting. Having moved from Yugoslavia, where he was orphaned, to Moscow with his adoptive parents to finally Brooklyn to study Acoustic Theory and Time Harmonic Equations with an Audio Scientist, bad tuner’s story is eclectic and singular, to say the least. It was, therefore, no surprise to hear that he would be a part of an exciting collaborative musical endeavour called The Outlaw Ocean Music Project.

This project is an extension of investigative reporter Ian Urbina’s New York Times bestselling book The Outlaw Ocean. Acting as a sort of soundtrack, this series will feature a total of 40 EPs from varying artists across the globe, taking field recordings that Urbina documented on his travels and reworking them into music.

bad tuner’s first single for the project, “Adelaide’s Voyage” is a tempestuous yet deeply freeing track. It soars with the energy of the bracing ocean winds, conjuring images of exhilarating sailing, ships cutting through the choppy sea foam. The thrilling sound of a woodwind instrument leads the fray, unhurried to begin but gaining momentum as the track progresses. Indistinct vocalisations come and go with a rhythm that’s inherently pleasing to the ear. Whilst the rest of the soundscape gets more voluminous and dense, these spoken snippets remain just below the increasingly busy track.

By adding the synths at the minute mark, the song becomes intricately textured. Like a hidden undercurrent beneath the surface of the ocean, “Adelaide’s Voyage” is a track that, much like the sea, is wonderfully unpredictable. Despite this, there’s an order to it, an inherent cohesion that also rings true of the ocean that inspired the song; whilst the waves cannot be predicted, the tides can and similarly the track has an inherent sense.