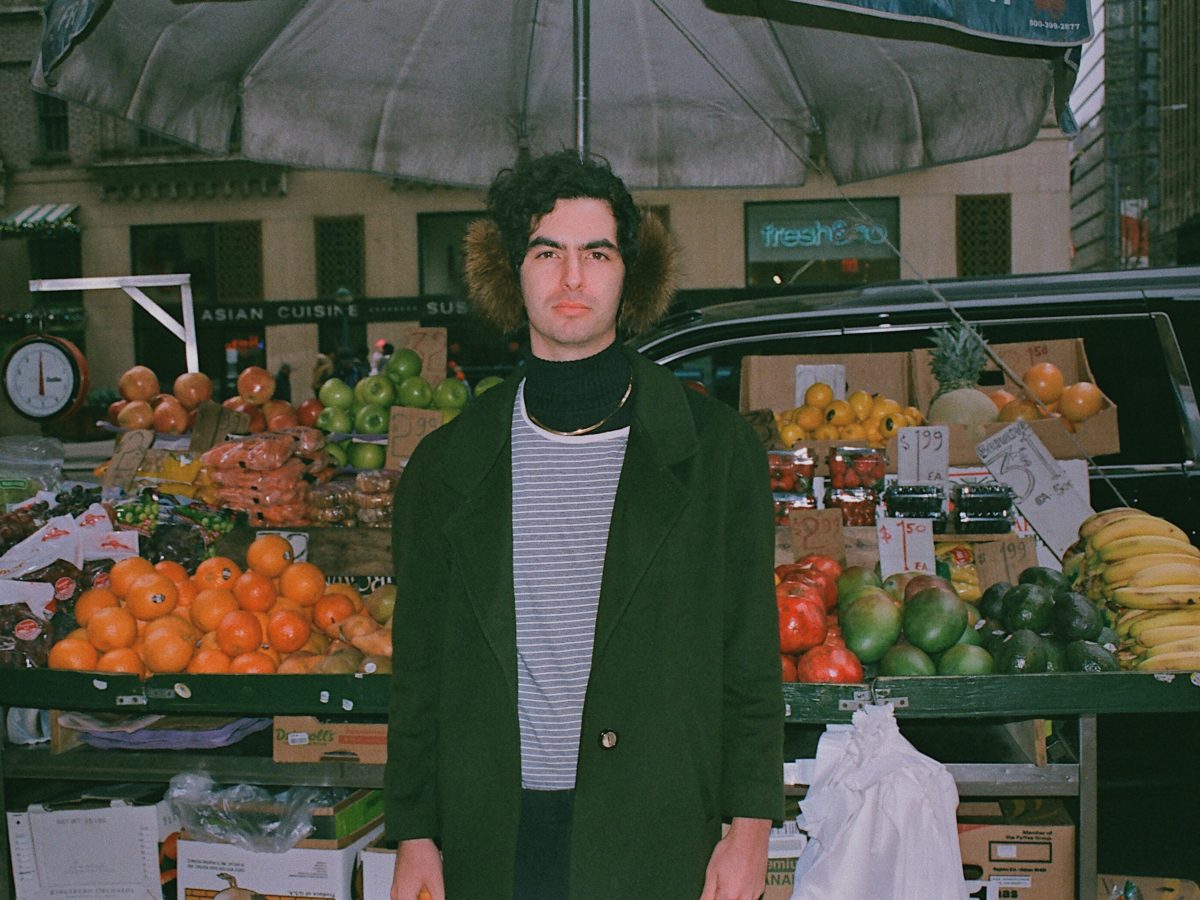 Jozef Sergei Dimitrov, better known as bad tuner, is arguably as interesting as the underground house music that he makes, having had a turbulent time since birth. Born in Yugoslavia an orphan, he was adopted by a Russian couple that resided in Moscow. Working as an apprentice in a radio repair shop, Dimitrov harboured a fascination for Radio Transmissions that led him to begin recording at the age of 16. His time in Russia became murky when he was the subject of a police investigation for using confidential communications in his music and incorporating them into his night long DJ sets.

Having moved to New York and stepped into the Brooklyn music scene in 2018, bad tuner now exists as a project that sets out to answer the question “How does music transcend the chasm between fiction and reality?”, an interrogation that is pervasive in the oddly empyrean single and video for latest single “Nonyet”. A pure banger, the track is a shapeshifting beast, taking on a form of its own as it hurtles from a more traditional dance beat towards something transcendental by adding bongos, synths and chimes.

In the accompanying video, there’s a stark contrast in the black and white images interjected with bursts of colour. We follow dancer Nadia Boldonova as she traverses across various locations in Ukraine. On a motorway overpass, Boldonova contorts herself freely as the throbbing beat shakes itself loose of the pattern it has formed, adding tinkling chimes. This gives the track an airiness, a self of infinite possibility despite its dark deep house undercurrent.

The shooting synths that accompany her as she is seen through a shroud of fog, a misty dance floor thick with smoke, realign the track with bad tuner’s central question: is what we are seeing fiction or reality? Has bad tuner created a liminal space in which music blends these two together?

Watch the visuals below and stream “Nonyet” in our playlist Best Tracks of 2019.