Banoffee collaborates with SOPHIE and Yves Rothman on “Count On You” 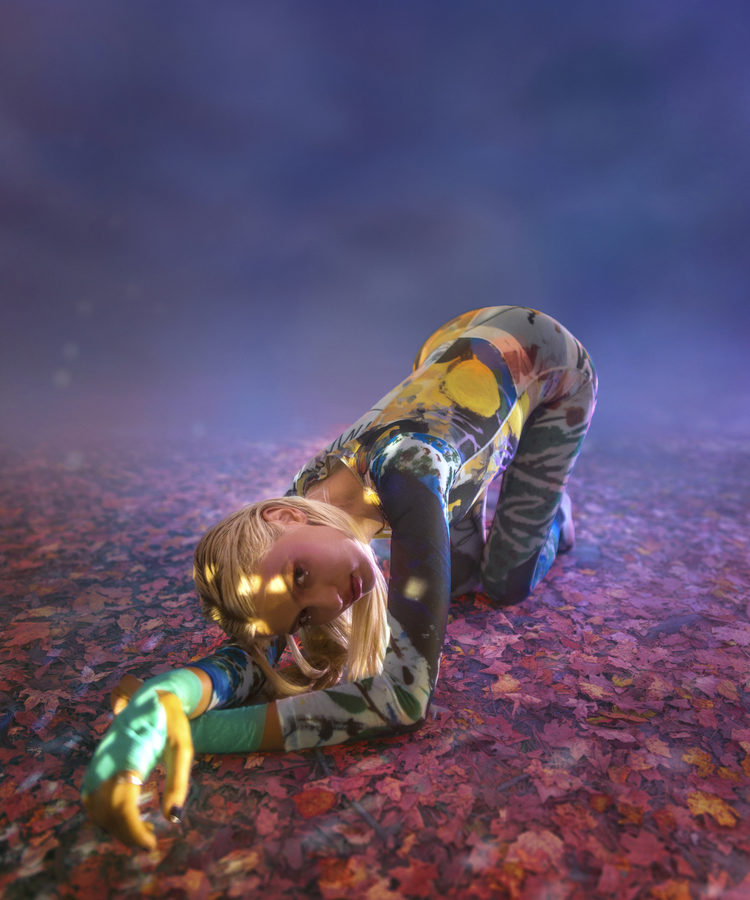 “Count On You” is taken from Banoffee‘s debut album, Look At Us Now Dad, due out February 21 on Cascine and Dot Dash.

Melbourne-born, Los Angeles-based multi-talented pop artist Banoffee follows up to her Empress Of-assisted single “Tennis Fan” with “Count On You,” the second track taken from her upcoming debut album. Inspired by the #MeToo movement and dedicated to all the survivors of sexual abuse, the anthemic track was produced by the artist herself, with help from SOPHIE and Yves Rothman.

About the accompanying visuals, that she co-directed alongside Will McDowell, the artist detailed:

Loosely themed around the Lindsay [Lohan] version of Parent Trap, this video aims to take some heavy subjects and speak about them in a light hearted yet eerie way. Working out this balance was probably the hardest part, although falling into a frog and slug-infested, manky ass pond rivals it for first place. There was a lot of sweat, dirt and laughter involved in the making of this clip and it was a thrill to make. My co-director Will McDowell and I had a pretty ambitious vision for the budget we had, and the lead up was just as hectic as our one shoot day. Training for the fencing scenes and practicing fencing-inspired choreography was so much fun, and like all my videos, I was so happy to be showcasing friends and their skills through my work.