Banoffee and Empress Of renounce fake friendships on “Tennis Fan” 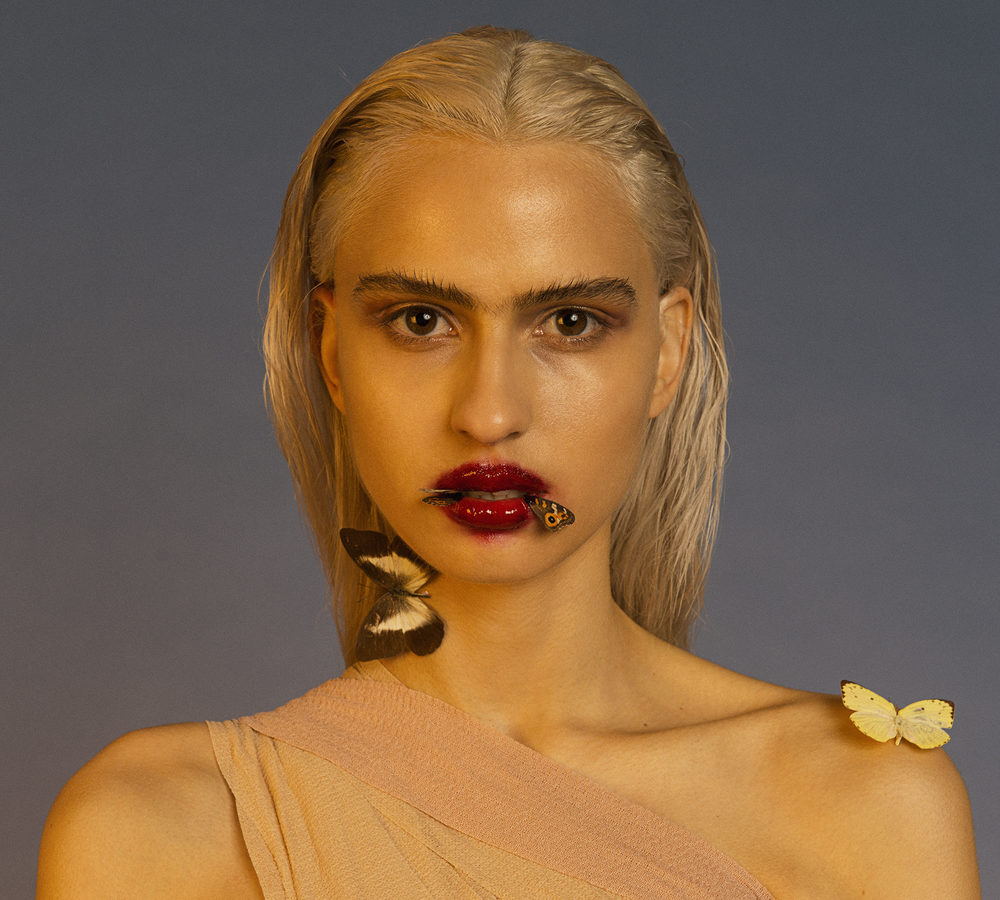 “Tennis Fan” is taken from Banoffee‘s upcoming debut album Look at us now Dad, to be released February 21, 2020 on Cascine.

Martha Brown (Banoffee) and Lorely Rodriguez (Empress Of) met “many moons ago” at Sugar Mountain Festival in Brown’s hometown of Melbourne, before becoming fast friends and collaborators. “She is a one of a kind, loyal AF friend who felt perfect for this track because she’d never desert someone for something shinier,” Brown says of Rodriguez. “Her and I share similar views about the industry we’re in and the addiction people have to feeling elite or in the club”.

Their new collaboration, “Tennis Fan”, combines dreamy synth sounds with irresistibly danceable beats. Lyrically, it explores the emotions of dealing with the social pressures of chasing popularity from the perspective of an introverted friend who feels abandoned. “It’s a classic scenario of being left out,” explains Brown. “You invite someone somewhere and they decline and then you see on their Instagram that they’re out and about with other people at the same shit”.

Despite losing a friend, Banoffee has found her voice – literally. It resonates stronger and more confident than her earlier work, such as her 2015 hit “Body Suit” or even last year’s “Bubble”. It’s an appetizing first taste from her upcoming debut album Look At Us Now Dad, that she co-produced with Yves Rothman and which will also feature SOPHIE, CupcakKe and Umru.

The playful accompanying video sees Brown dancing around various interiors, intercepted with scenes of her and Rodriguez lounging around a tennis court. “My favourite memory [from filming the music video] is from day two, when L[orely Rodriguez] and I were shooting and I got whipped in the face by her iconic hair flips,” says Brown. “The whip is real and it was a hazard on set,” she adds. Watch below.