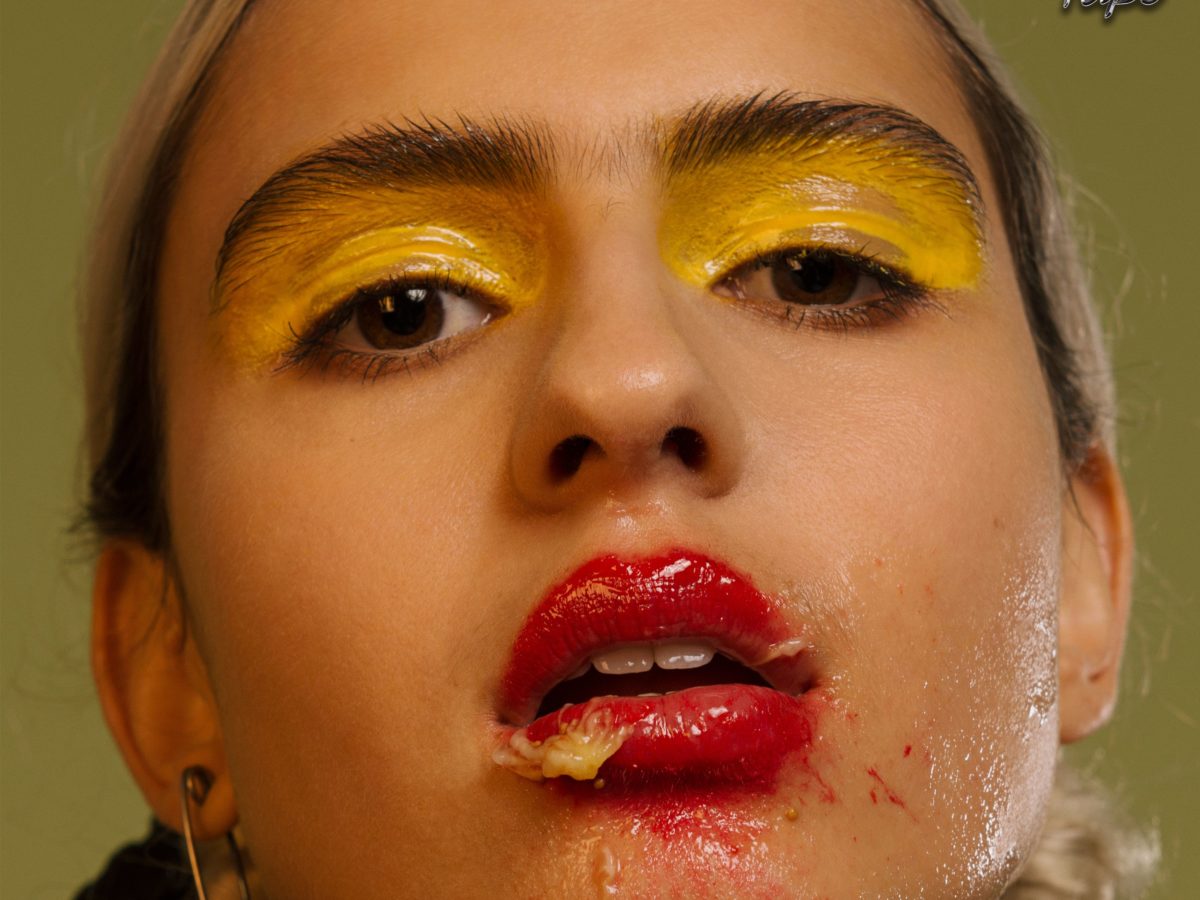 Australian born songwriter Marta Brown aka Banoffee recently broke a 2-year silence with a brand new single: ‘Ripe.’ This new single was worth the wait and it also marks a fresh creative new start for the young artist.

Banoffee originally comes from Melbourne where she started to self-produce and explore her Arthur Russell-inspired experimental pop sounds from 2013. Nevertheless, as a lot of artists, she needed to discover new horizons in order to boost her creativity. That is the reason why she moved to Los Angeles in late 2015, after the release of her last EP and the success of her single ‘Ninja.’ This relocation was also a way to fight against some prejudices coming from a part of her audience who has been considering her as a female producer, putting gender before talent. In the US, the artist explained that she was able to break those limiting stereotypes and put more energy in her sound research.

After almost two years of reflection, Banoffee is back with a new perspective and a new single: ‘Ripe.’ The rendition obviously reminds us of Grimes (‘Venus Fly’ you said?), who is also an artist who is not afraid of pushing the audience out of their comfort zone. Banoffee is an attempt to show up the disgustingness of consumerism by making mainstream pop sound so sickly sweet that it becomes sour. Check on the artwork and you will understand even better. The artist is not here to offer you polished and sterilized songs, and even if she does it, she will intentionally turn them into something grubby, with loud and dirty basses. ‘This music’s about being a hustler and being proud of that’ she says, but it is also a way to express how often she felt used and manipulated in the industry.

Banoffee started as a lifeboat, something to hop onto when the real world seemed too dangerous. As the project grew I realised I was no longer stepping onto a lifeboat. I had become the boat and the water. Every aspect of the world I created became an organ that served my machine. This release is the exploration of my new vehicle. I wanted to see through Banoffee, dance as it, smell as it. Humanness became irrelevant and melted into some sort of wonky life form. This record is the joining of two bodies; it’s the soundtrack to a process that began with ‘Ninja’ and is now this latest release. I created a world and it ate me. Sort of. Or I ate it. Working in new places forced me to try new techniques and approaches to writing- ripe came out of that. I wanted to make something that made my tongue itch like when I smell salt and vinegar chips, like grazed knees or sucking lemons. I’m testing my new machine and ‘Ripe’ is my first reaction.

Banoffee is an attempt to show up the disgustingness of consumerism by making mainstream pop sound so sickly sweet that it becomes sour.