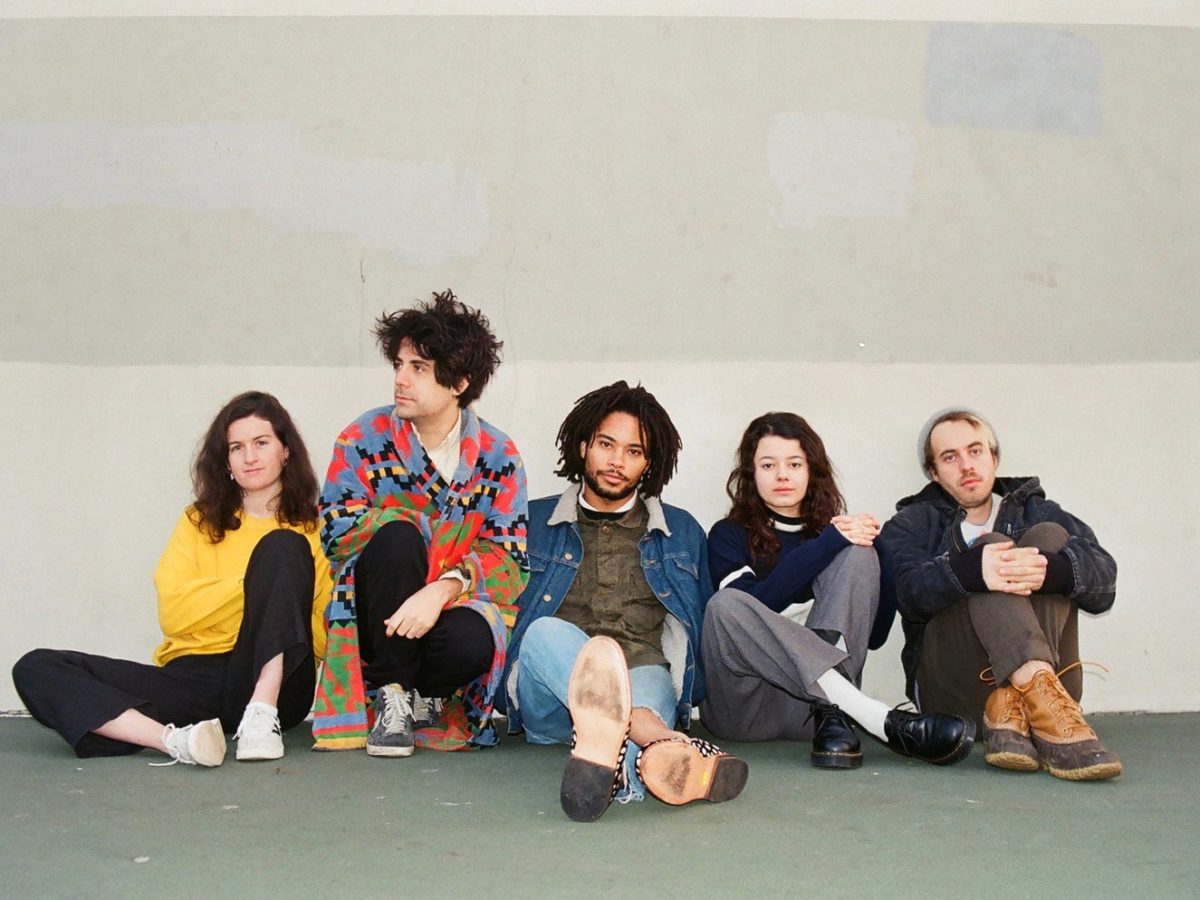 A few weeks ago, Brooklyn’s five-piece Barrie announced the release of their debut album and shared the lead single “Clovers“. They’re now unveiling a new song, “Darjeeling”, which keeps on showcasing their strong taste for spring-like and lush dream pop. Barrie‘s new track also comes with a Wes Anderson-esque video which was directed by Zach Stone and Madeline Leshner. About the creative process of the song and visuals, Barrie Lindsay stated:

The opening line of the song – “the city towed my car the first night I got in” – is true; my car got towed when I first moved to New York. The first night I hung out with Spurge and Noah, we went to this warehouse party in Bushwick on the train tracks, which was totally new to me. My car was in Manhattan, and when I went back to find it at 3 am it was gone. So I walked along the West Side highway to the impound lot. At 4 am it was this eerie wasteland of abandoned cars. It was in the honeymoon phase of moving to New York and I remember feeling very happy and surreal in the tow lot. I’ve had a lot of experiences like that in the city, and I think I had that feeling in mind with this song — it’s kind of a collection of those vignettes.

Like almost everything with this band, the video came about in an eerily/surreally natural way. The song is about moving to New York and the origins of the band, and in discussing that with the director, we discovered we’re from the same small area in Massachusetts. So we went home and filmed tons, trying to capture the feeling of creativity in isolation. And then filmed with the band to get the excitement and energy of finding people to create with.