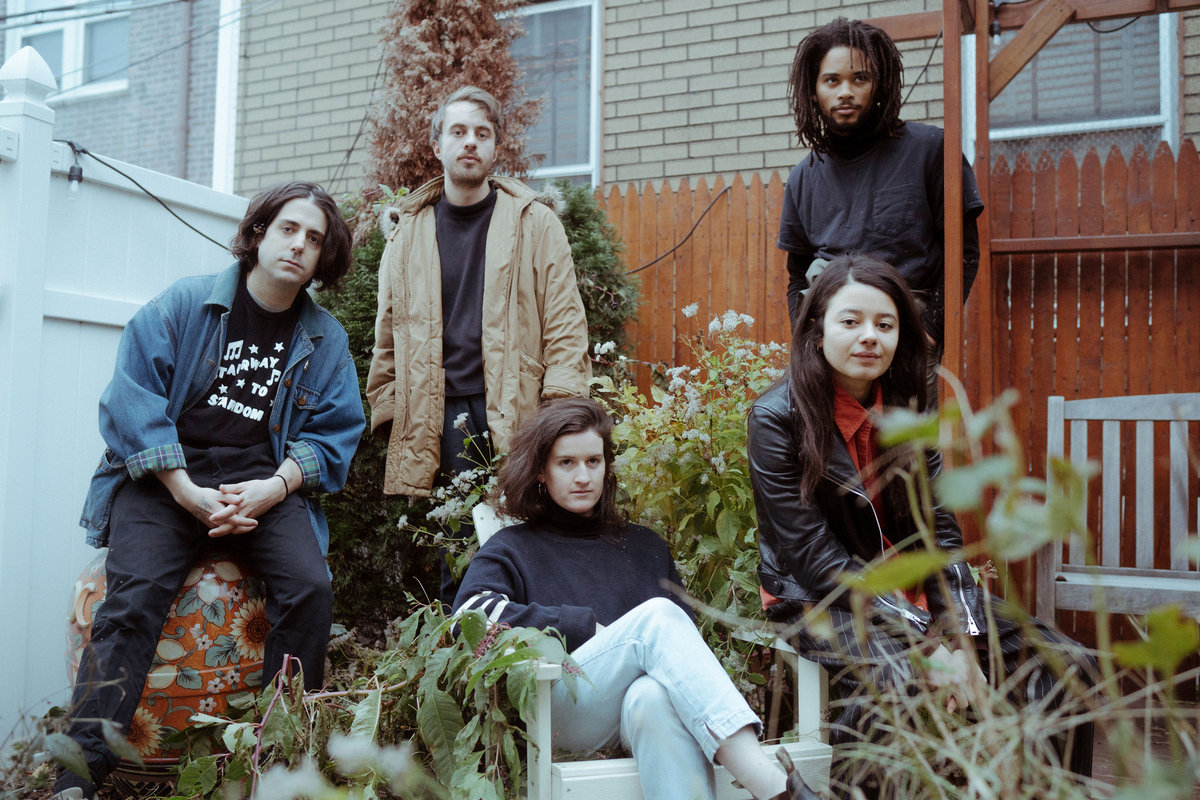 After a series of amazing singles released throughout 2018, Brooklyn-based multidimensional quintet Barrie have finally announced the release of their debut album. The 10 tracks of the project, that they describe as a collection of well-crafted pop songs that are little bit fucked up, were written by singer and guitarist Barrie Lindsay. As you might have guessed, Barrie is mainly her project and she also co-produced the album with Jake Aron.

This exciting announcement comes with the release of a first single, “Clovers”. Fed by floating vocals, a hopping piano and shimmering synths, the spring-like song sounds like a very promising appetizer. Listen to the track below and pre-order the album via Bandcamp.