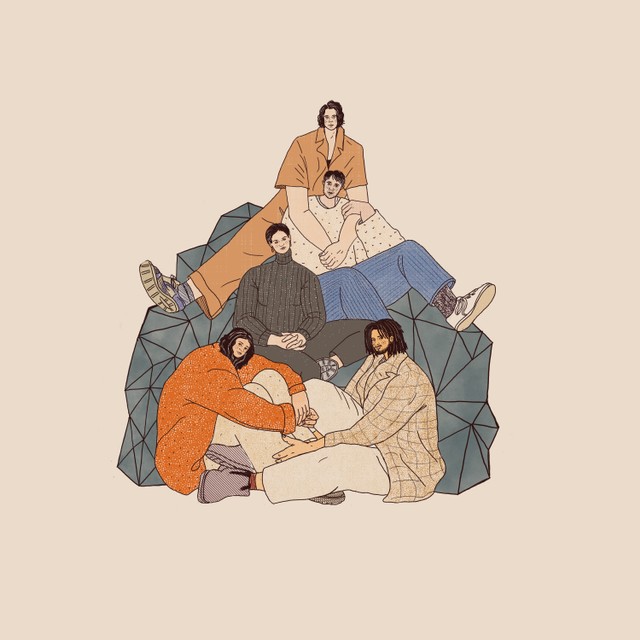 Barrie‘s new EP, Happy To Be Here (Ext), is due out October 18 on Winspear.

Back in May, Brooklyn’s indie-pop five-piece Barrie released their lovely debut album, Happy To Be There, and announced on Instagram that they were stepping away from their previous band structure, turning the act into Barrie Lindsay’s solo project. Barrie has now announced a brand new EP, Happy To Be Here (Ext), which will feature two new songs as well as alternate versions of the tracks “Clovers” and “Chinatown”. According to the artwork, this new release was probably made before the formation change. In any case, one thing is certain: the two alternative versions and the first original track, “Drag”, are here and this is as dreamy and charming as before.