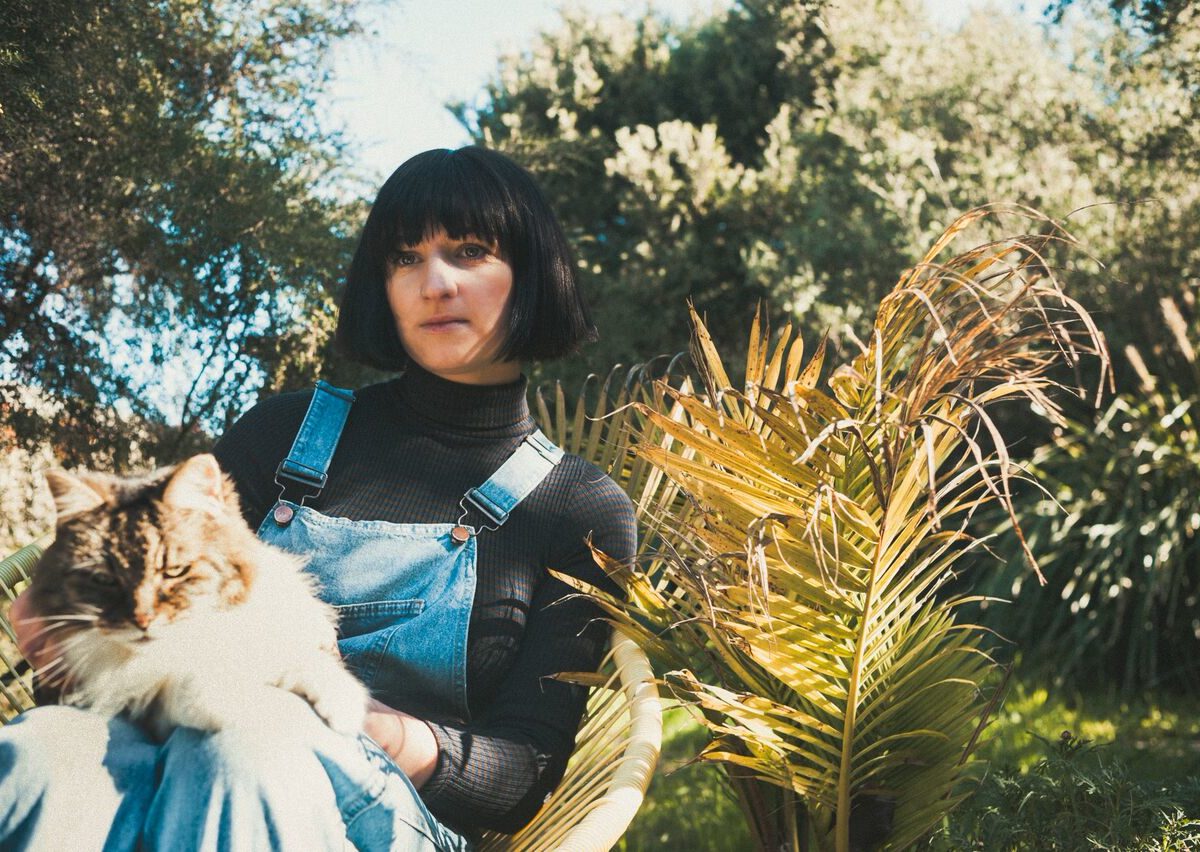 BATTS, the moniker of Melbourne’s Tanya Batt, is a storyteller who caught us with her previous singles “Lie To Me” and “For Now”. Today, the artist is sharing her melancholic 5-track debut EP ’62 Moons’. The title of this new project comes from the 62 moons of Saturn as space was a central theme in the composition on this project. BATTS actually detailed:

When NASA began to release the sounds of space it blew my mind. Saturn has always been my favourite for many reasons but when I first heard the sound of Saturn’s rings, it really connected. In that moment, I had the thought of combining the music we create as humans, with the natural music of things out in space that have existed for billions and billions of years. I want to instil knowledge of space within music to people, but not via lyrics – via sounds.

The lead single of ’62 Moons’ is called ‘Somedays’ and the emotions it conveys remind us of Swedish duo wy. It’s a mastered mise en scène of sadness and melancholia and the stripped back instrumentation perfectly highlights BATTS‘ beautiful vocals.

‘Somedays’ is featured on BATTS‘ debut EP ’62 Moons’ which was released today via THAA Records.