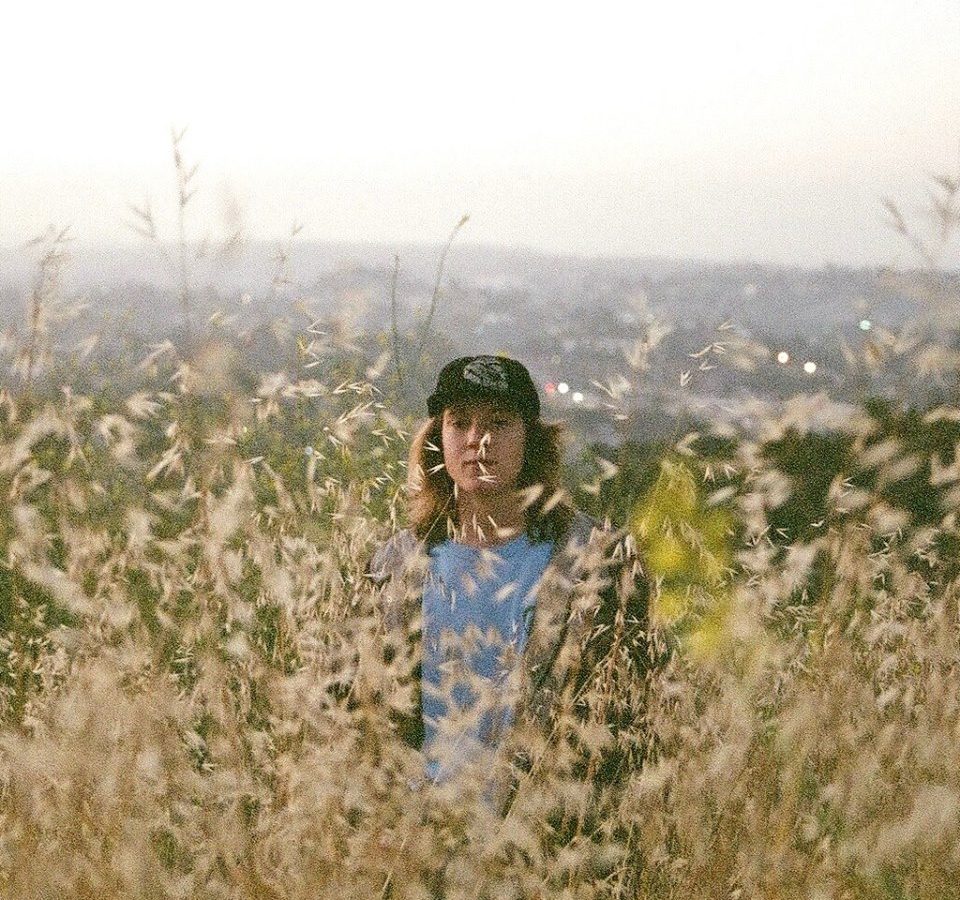 Mk.gee knows how to make the snow melt. Born in New Jersey and relocated in Los Angeles since 2016, Mk.gee has studied a degree in Popular Music at USC Thornton School of Music. On his latest single, “Over Here”, the bedroom producer shares with us the Californian sun and channels artists like Neon Indian or Tory Y Moi. The final rendition is a delightful funky glo-fi track which will make you forget the negative temperatures out there. Summer is coming!