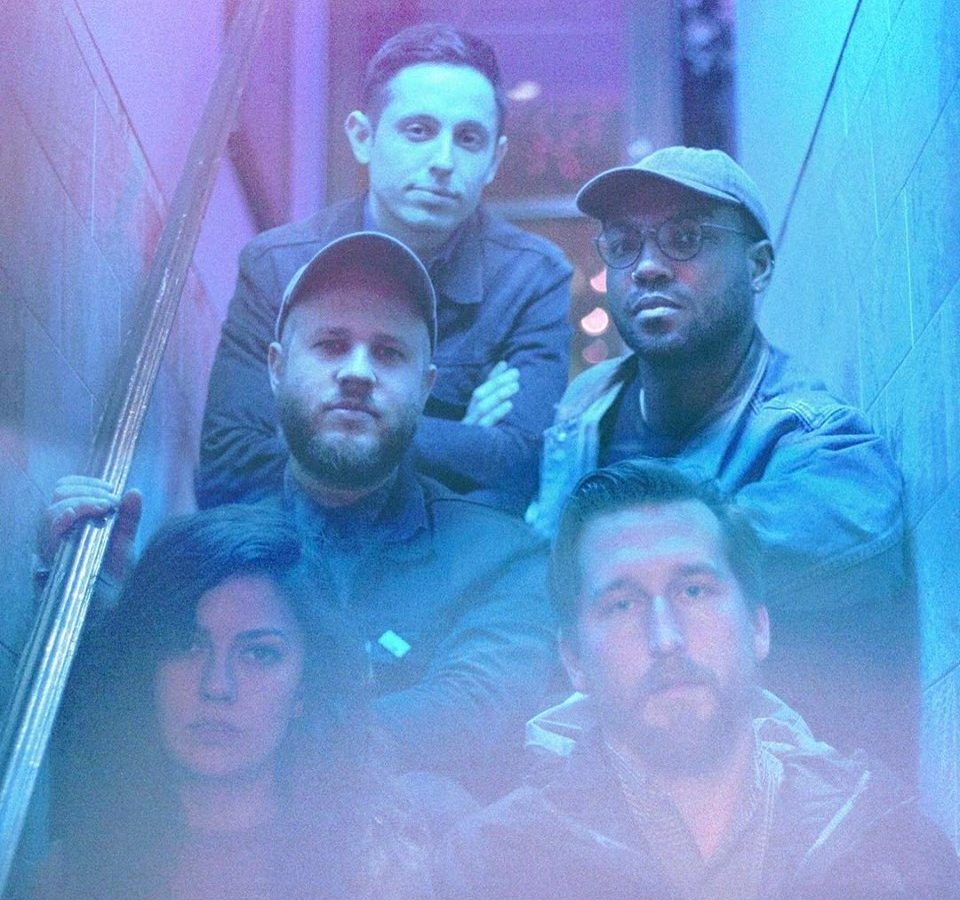 Brooklyn indie soul band Bedstudy follow the journey of a genderqueer character in NYC and denounce the numerous cases of violence against trans people in the video of “ø (Arms Away)”.

Bedstudy is a Brooklyn-based indie soul band notably comprised of Peter Baldwin and David Plakon. On their first video ever, which was directed by Moses Moreno and Richie Duque, they follow a queer gender character through Brooklyn streets, in between love and violence. Indeed, if the video depicts some tender moments, it also features an assault scene and reminds us of the daily acts of violence that are committed against trans people. Even if the band doesn’t connect directly the video of “ø (Arms Away)” to Orlando’s tragedy, the fact that Baldwin and Plako have both lived there and know people who were impacted might have influenced them in a way.