Belgian indie pop outfit The Lighthouse are back with "Hollywood" 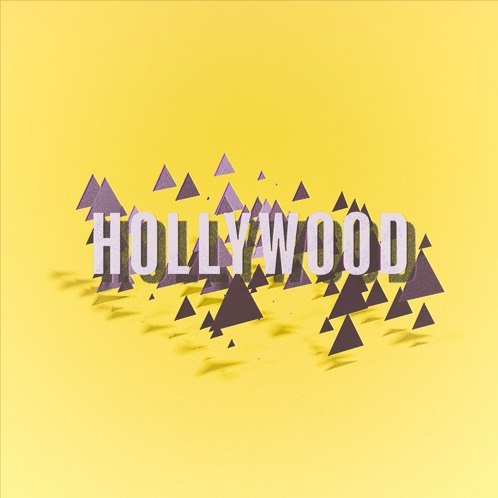 Following up the release of their debut “Let’s Make A Scene EP“, Belgian indie pop quintet The Lighthouse shares a stand-alone track titled “Hollywood“. We took a moment in order to ask a few question to the young band whose energetic tunes remind us of Two Door Cinema Club or The 1975.

The band, which comprised of Willem Schellekens, Bram Knockaert, Nick Socquet, Bastiaan Jonniaux, and Yannick H’Madoun, is active on the internet for a year now. Their debut EP, “Let’s Make A Scene”, was released in April 2016 via Feels Like Friday Records. It features the lead single “Weather”. Now, with this new single “Hollywood”, the band is ready to export their cocktail of energy, happiness, and freshness.

1) Who are The Lighthouse?

The Lighthouse are a five-piece indie pop outfit from Leuven. We play fresh, upbeat indie tunes along the lines of The Wombats or Two Door Cinema Club. Mixing acoustic and electronic elements with polyphonic vocals and a danceable backbeat is our trademark. We want our songs to feel like you’re leaving work on a Friday, all amped up for the weekend!

The Lighthouse really dates back to a two-piece band with just Willem and Bram. The story goes that they bonded over a shared love for music whilst playing a game of pool. The band went trough various line-up changes and finally found the final composition almost two years ago now. Nick, Yannick and Bastiaan all got involved through mutual connections.

3) What’s your new track “Hollywood” about?

“Hollywood” is a song that ties relationships and acting together as an extended metaphor. Lovers or friends can sometimes act in a way that doesn’t show what they are really thinking. The song considers these ‘easy manners’ as lousy fiction, that belongs on the silver screen. Some relationships do make for the best movie plots don’t they?

4) Do you have plans for the near future?

We’re currently working on a couple of new songs. We’re talking to producers as we speak to hit the studio as soon as possible. It’s not sure what will come out it. Maybe a second EP, maybe just some standalone tracks. Time will tell, but we hope to have something ready in the first half of 2017 along with a whole new live show. And we’re always aiming for a busy summer, our songs are perfect for those summer festival vibes!

We are all die-hard Balthazar fans, but since there on a bit of a break for the rest of the year we’ve got to go with Delv!s. He just put out a super funky song that really gets the vibe going. Not to mention that his live show is tight as hell!