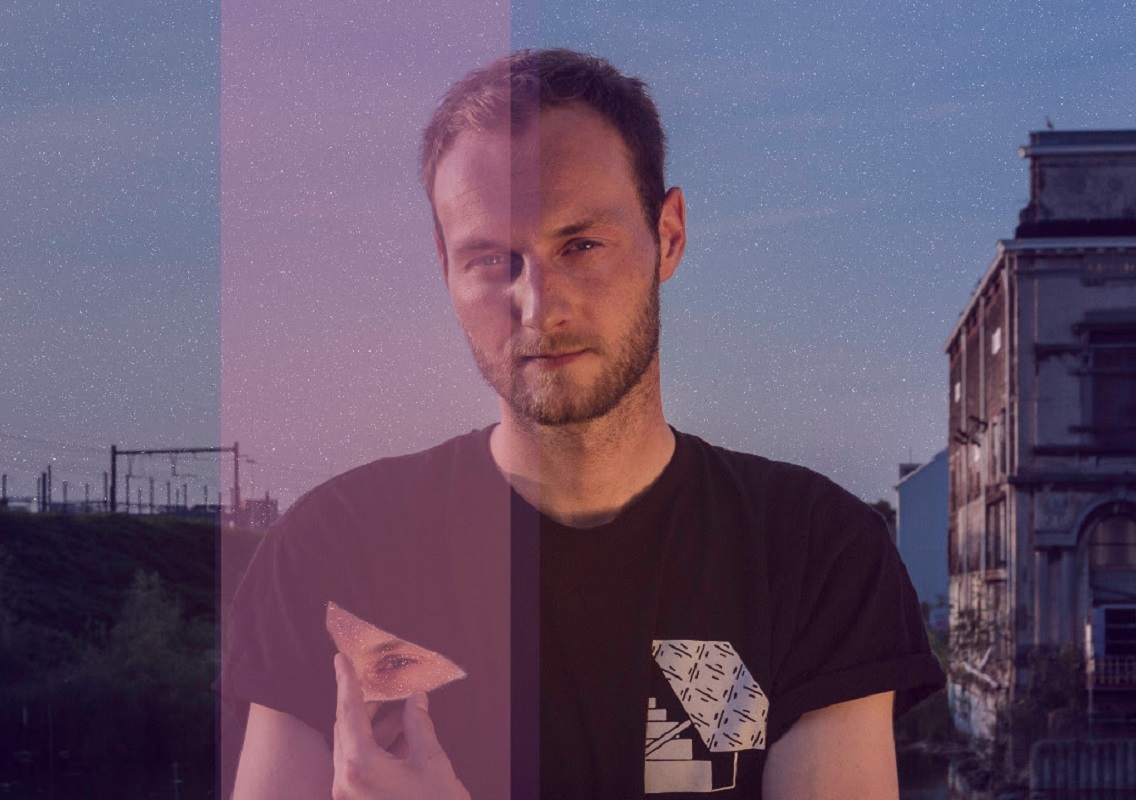 RARI is the moniker of Raphael Jomaux, a producer from Liège, now based in Brussels and who was featured on our list RADAR: 15 artists to watch in 2017. For some months, the artist has been working on the release of his debut EP that will stage his favorite soundscapes: melancholy, hope and mystery, with a touch of rage and urgency. Today, RARI shares the lead single which is also the title track of the EP. “The Eternal Return” is a perfect illustration of the artist’s work: it’s a cinematic and progressive electronic track which reminds us of the hypnotic Jon Hopkins. For us, RARI‘s new single “The Eternal Return” is an invitation to dream and travel but the magic of his composition resides in one’s own interpretation.

RARI will bring his machines in Brussels for a showcase at Le Hic, Forest on February 23 and a live performance at Nuits du Botanique on May 4 where he will support Haring (Live Band).