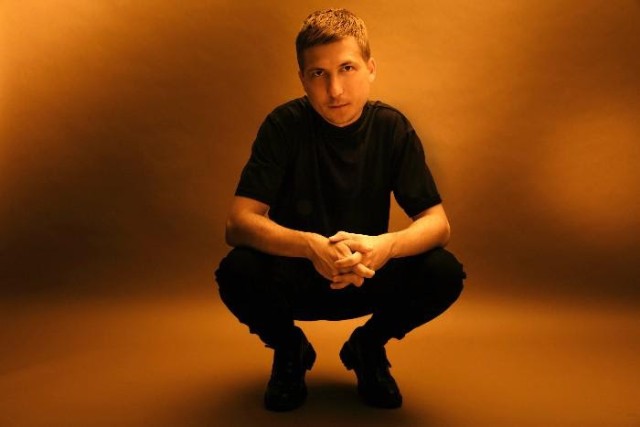 Berlin producer M.E.S.H.‘s track “Search. Reveal.” gets a video treatment by Michael Guidetti. The single is taken from his sophomore LP “Hesaitix”.

“Search. Reveal.” is certainly one of the highlights of M.E.S.H.‘s promising career and is a good representation of the concept behind his second LP “Hesaitix”: an unnerving injection into both the social space of club music and the interior space of digital audio fantasy. Some people would use the controversial term of “deconstructed” club music but what does it mean at the end? Let’s put the vocabulary on the side and enjoy the frenetic alien creation of M.E.S.H. instead. Watch the Michael Guidetti-directed video below.