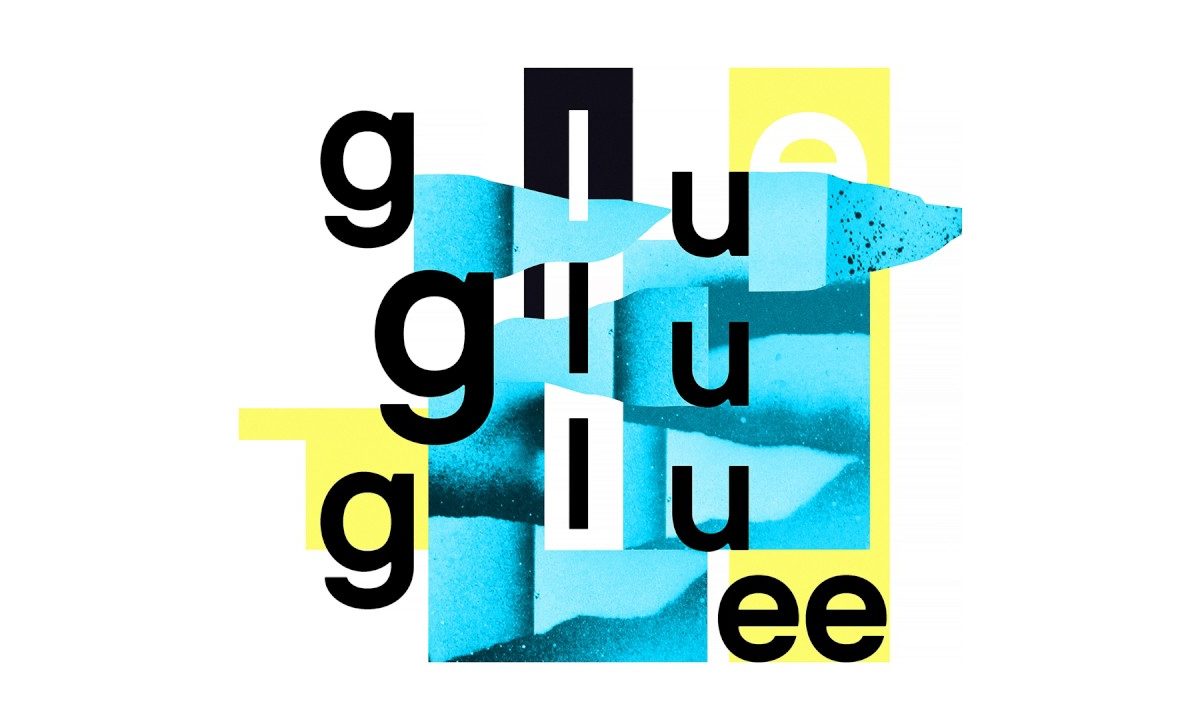 Belfast-born duo BICEP will release their self-titled debut LP via Ninja Tune on September 1. On the second single ‘Glue’, they deliver an irresistible track that pays tribute to UK club culture.

As soon as ‘Glue’ starts, Matt McBriar and Andy Ferguson, the two artists behind the moniker BICEP, bring the clubbers on a journey through a time when London’s underground clubs were playing the best dance music in the world. With an uplifting breakbeat-loop and a twisted loop of synthesizers, they offer the modern ravers an anthem motivating enough to welcome the sun when he will be back from its sleep. The track doesn’t develop any complex patterns here because it is obviously not the goal. BICEP‘s new single ‘Glue’ speaks to dancing souls who give everything on the dancefloor. The ones that think with their heart, trip with their ears, and sweat their problems away.

The London-based duo will release their self-titled debut album on September 1 via Ninja Tune (pre-order it there). It will feature the previously released single ‘Aura’. Keep it up with BICEP via Facebook and Twitter.