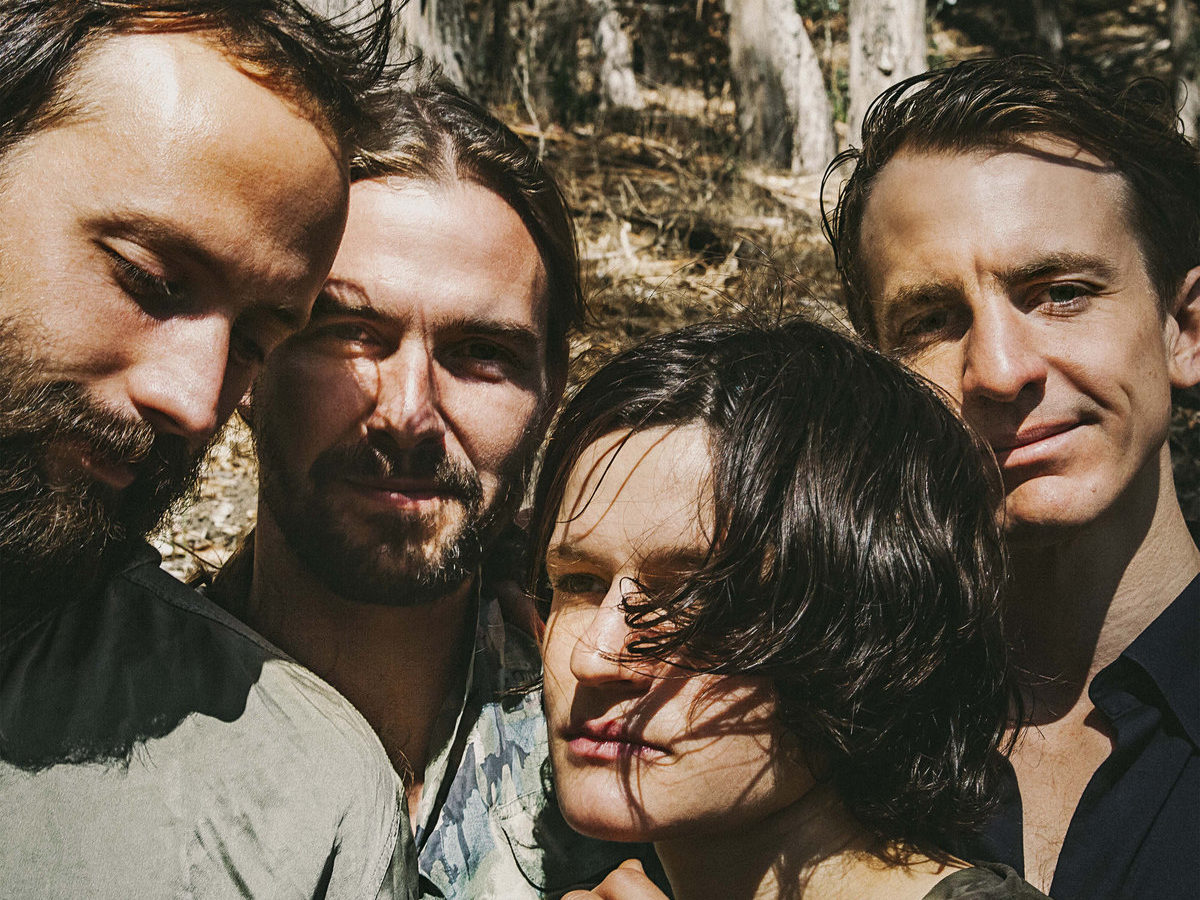 Earlier this year, Big Thief have released their superb album U.F.O.F. and they’ve just announced its follow-up for October. According to the press release: “Where U.F.O.F. layered mysterious sounds and effects for levitation, Two Hands grounds itself on dried-out, cracked desert dirt”.

About the 10-track album, which was recorded just after the U.F.O.F. sessions, Big Thief‘s Adrianne Lenker stated:

Two Hands has the songs that I’m the most proud of; I can imagine myself singing them when I’m old. Musically and lyrically, you can’t break it down much further than this. It’s already bare-bones.

The quartet has also shared the lead single, “Not”, that you probably already heard if you attended one of their recent gigs. Listen and check the tracklising of the album below.