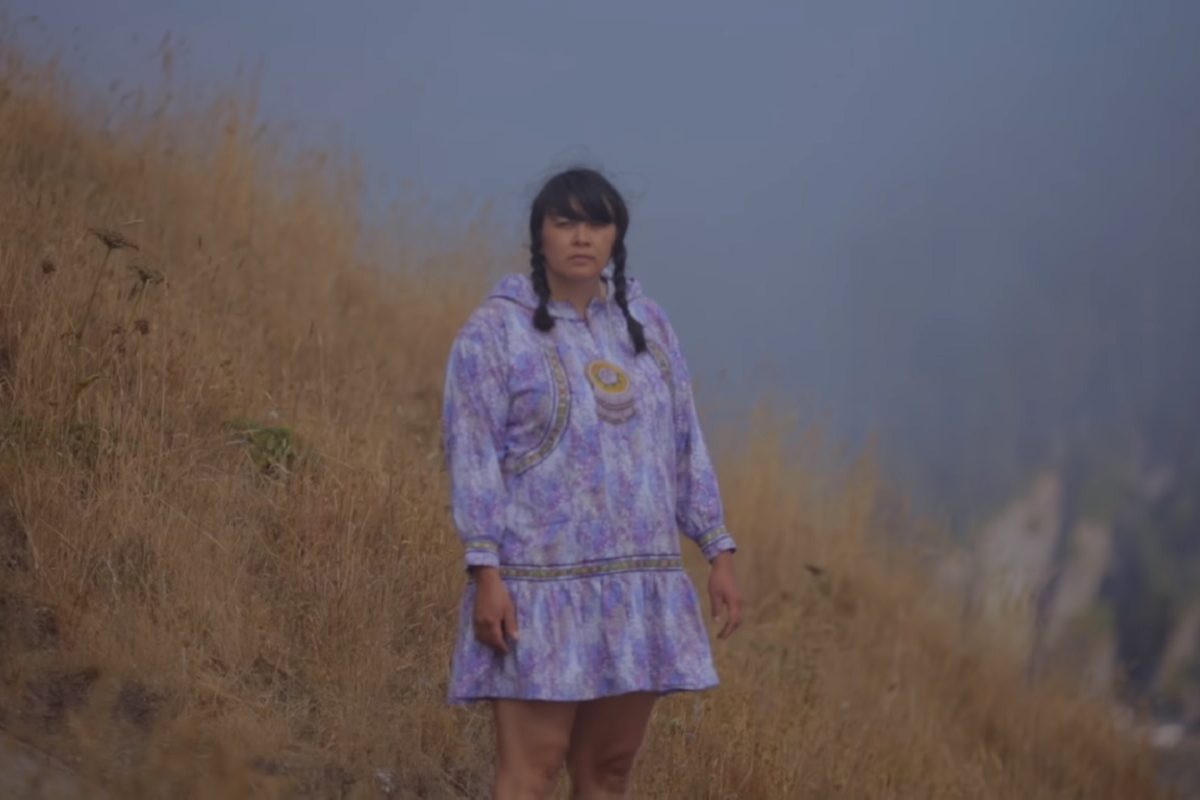 Black Belt Eagle Scout‘s “Mother Of My Children” is out September 14 on Saddle Creek.

Last year, we fell by chance on Black Belt Eagle Scout‘s “Indians Never Die” on Soundcloud and it totally caught us. Since then, Katherine Paul, the radical indigenous queer feminist behind the moniker, has signed with Saddle Creek to re-release her album. And we have the pleasure today to re-discover this song with an Evan James Atwood-directed video. This beautiful protest song comes also with a statement from the artist:

Our treaty rights weren’t being honored. Imagine hearing on the news that the government doesn’t support you as a human being and never has. ‘Indians Never Die’ is a call out to colonizers and those who don’t respect the Earth; they don’t care about the water, they don’t care about how they are destroying what is around them. Indigenous people are the protectors of this land. Indians never die because this is our land that we will forever protect in the present and the afterlife.