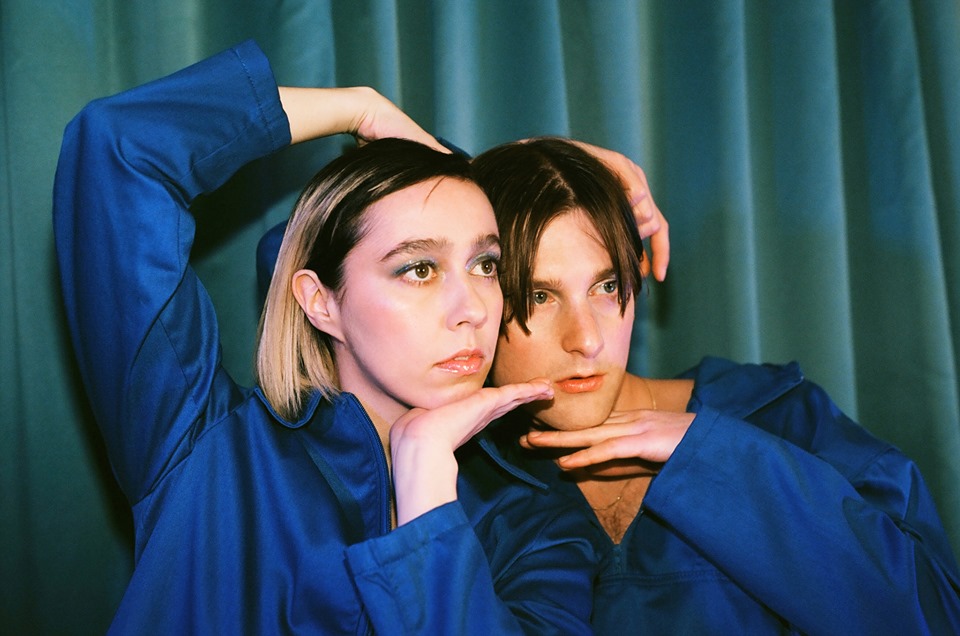 Two years after Tenderness (and its amazing singles “No One Like You” and “Versus Game”), Blue Hawaii have just announced the release of their fourth album, which is set to mix “genres as diverse as trance, acoustic, UK garage, trip-hop and house”. The duo consisting of Ra (Raphaelle ‘Ra’ Standell of Braids) and Ag (Alexander ‘Agor’ Kerby) decided to name the record Open Reduction Internal Fixation, a medical term in link with Kerby’s recent foot surgery. His injury actually forced them to cancel their Southeast Asia & Japan tour in 2018 and they recorded this new record instead.

Although they’ve been releasing music for almost a decade, Blue Hawaii systematically come up with very interesting new material each time and we really look forward to listening to these 8 new tracks. As good news never come alone, they’ve already unveiled the first single. “All That Blue” is a pulsating yet dreamy club-oriented track which features Adam Kinner on saxophone and comes with an Alexander Cowan-directed vintage video. Watch below.