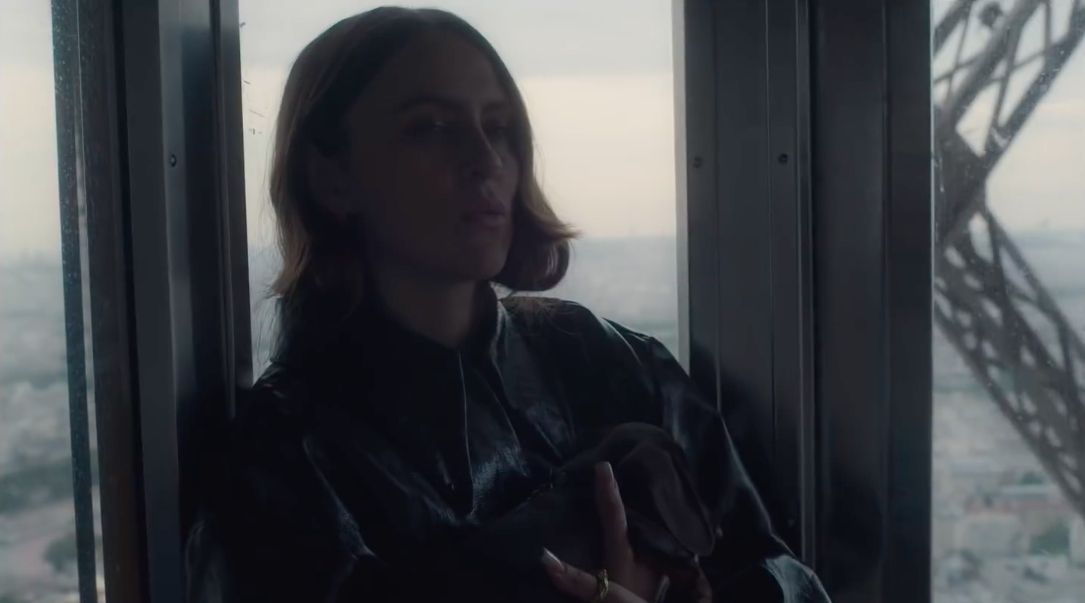 After the summery groove of “La Lune et le Soleil,” Paris trippy R&B artist Bonnie Banane – initials BB – unveils “Flash,” another single lifted from her upcoming debut album. The sultry and languorous offering tells the story of a melancholy woman who would like to tap into her souvenirs but who can only remember a few flashes. The elegant single comes with a video shot in the Eiffel Tower in Paris and directed by Mati Diop, the French Senegalese filmmaker who made history at Cannes with her debut feature movie, Atlantics. Watch below. 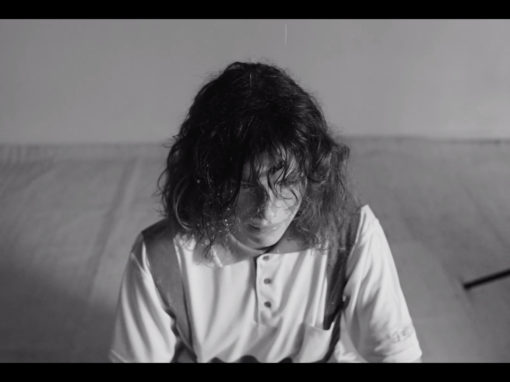