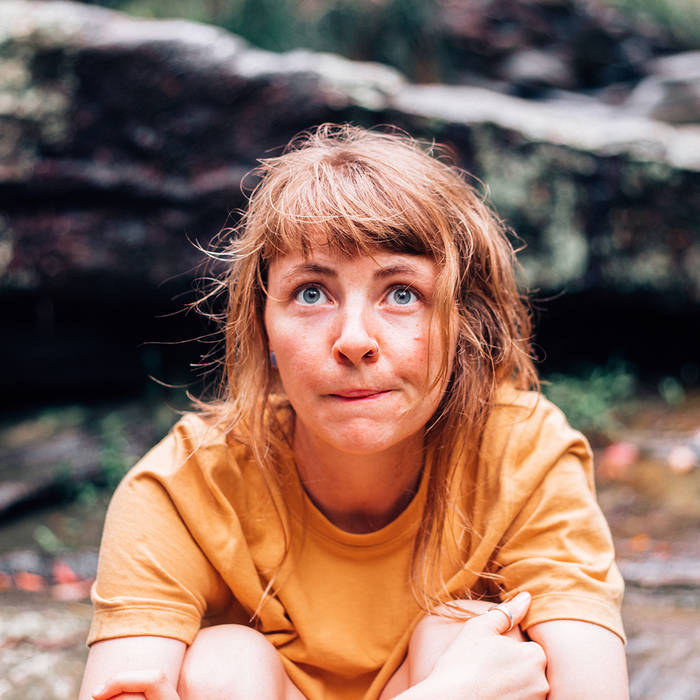 Bonniesongs will release her debut album Energetic Mind later this year via Small Pond Records and Art As Catharsis.

Sydney’s art-folk artist Bonnie Stewart, better known as Bonniesongs, has just signed to Small Pond Records and will release her debut album in the UK this September. Titled Energetic Mind, the 10-track project oscillates between ethereal soft sounds and a lot of darker grungy undertones, according to the artist. The first single, “Ice Cream,” already showcases this contrast. Starting as a gentle, lethargic slice of indie pop, the track then welcomes fuzzy electric guitars that recall heavy heat and summer storms to mind.

About the inspiration of this sophisticated, multi-layered new song, she commented:

I wrote it on an extremely hot summer’s day in my very small sweaty music room at my house in Sydney. All I wanted to do was be at the beach having refreshingly cold things (like ice cream…) but I was too hot to do anything about it. Sometimes, no matter how sleepy or useless to the world you are, when you get a fun riff happening a new burst of energy can push past the sweat and laziness and you can manage to rock out. It’s about fun, summer, friends, ice cream, being silly and not taking yourself too seriously. Also my favourite flavour is actually mint choc NOT vanilla, but it didn’t work as well…