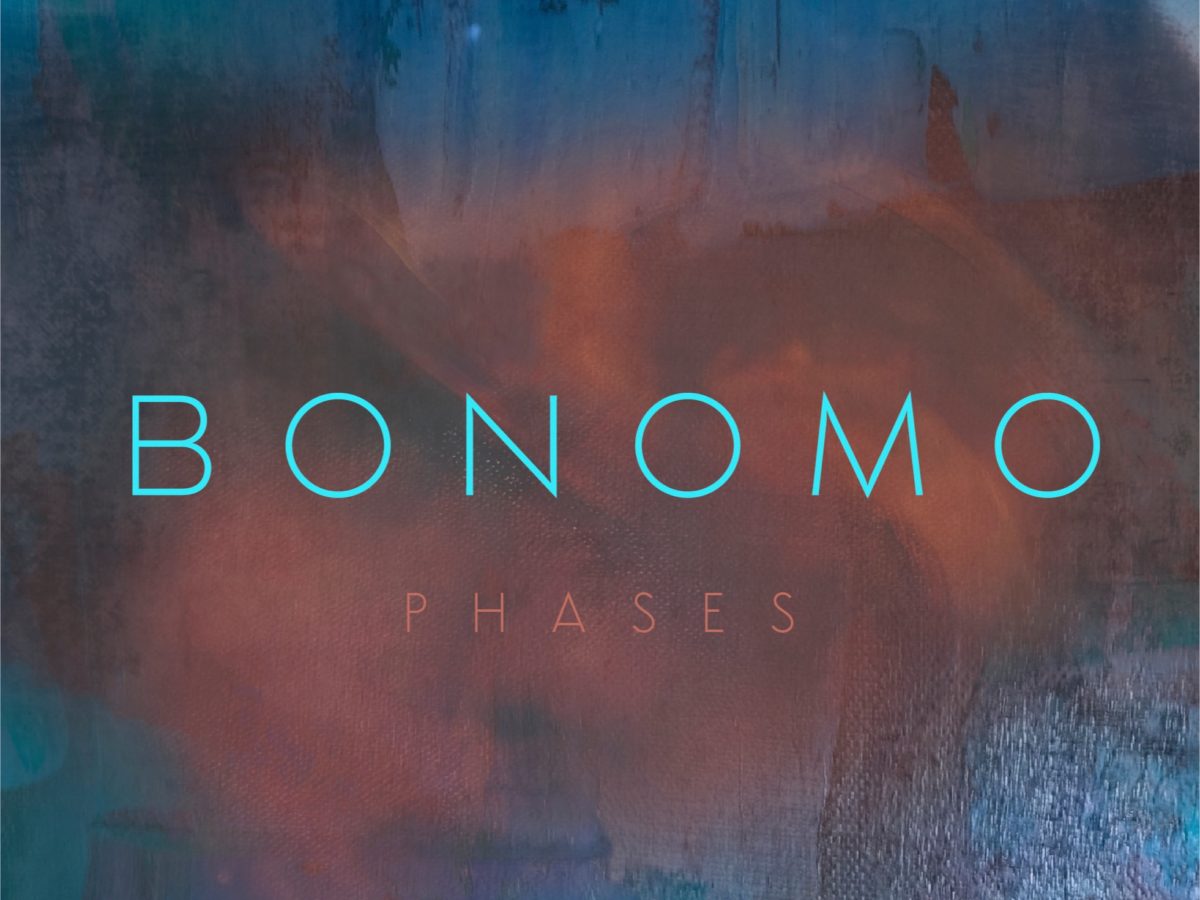 BONOMO were formed in 2015 and comprised a family of musicians from NYC that want to ‘unify musical traditions’. The project is headed by Adam Bonomo. The alternative folk formation has received some awards since its creation. In February 2017, they finally released their debut album “Phases” which notably features the song “Water”.

“Water” is an inspired folk track that draws inspiration from Caribean music and jazzy rhythmics. Here at HighClouds, we rarely feature this kind of classic folk tracks but this one was too well made to be ignored. The groovy lead single comes with a video – a premiere for the band – that was made in collaboration with Marian Sell. It showcases portrait of more than 150 different people across New York City. Watch it below!