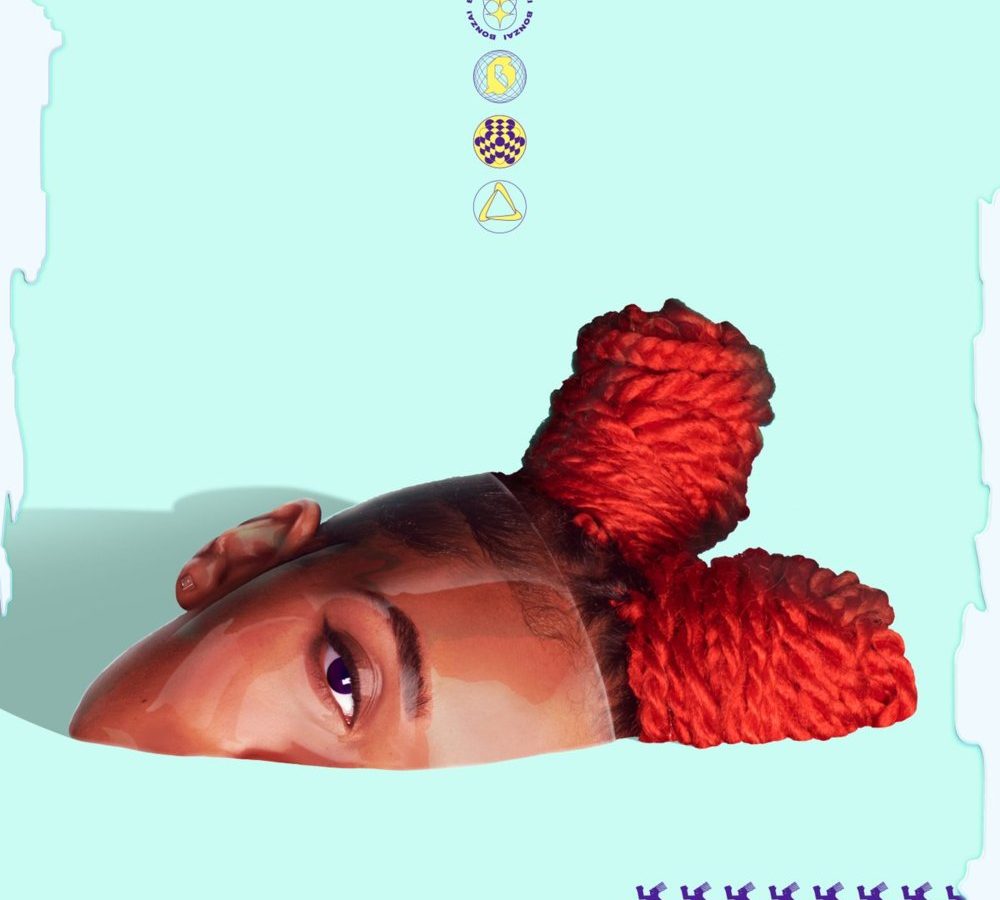 Irish artist Bonzai recently shared a new single ‘I Feel Alright’ and there is now a Mura Masa‘s remix out there!

Despite the all the hype that is surrending her, Irish singer Bonzai remains a mystery. The London-based rising artist shared 3 EPs since her debut track ‘KBG‘ in 2015 and recently, she unveiled a new single, ‘I Feel Alright‘, which is also her poppiest song to date.

Bonzai is also known to be a close friend of Mura Masa. The trendy producer met Bonzai in 2014 (for his ‘Soundtrack to a Death EP’) and since then, they multiplied their collaborations. By the way, the singer is featured twice on Mura Masa‘s recent debut album. Then, it is not a surprise to see that there is another collaborative project out there. You can listen to Mura Masa‘s remix of Bonzai‘s ‘I Feel Alright’ via YouTube below.