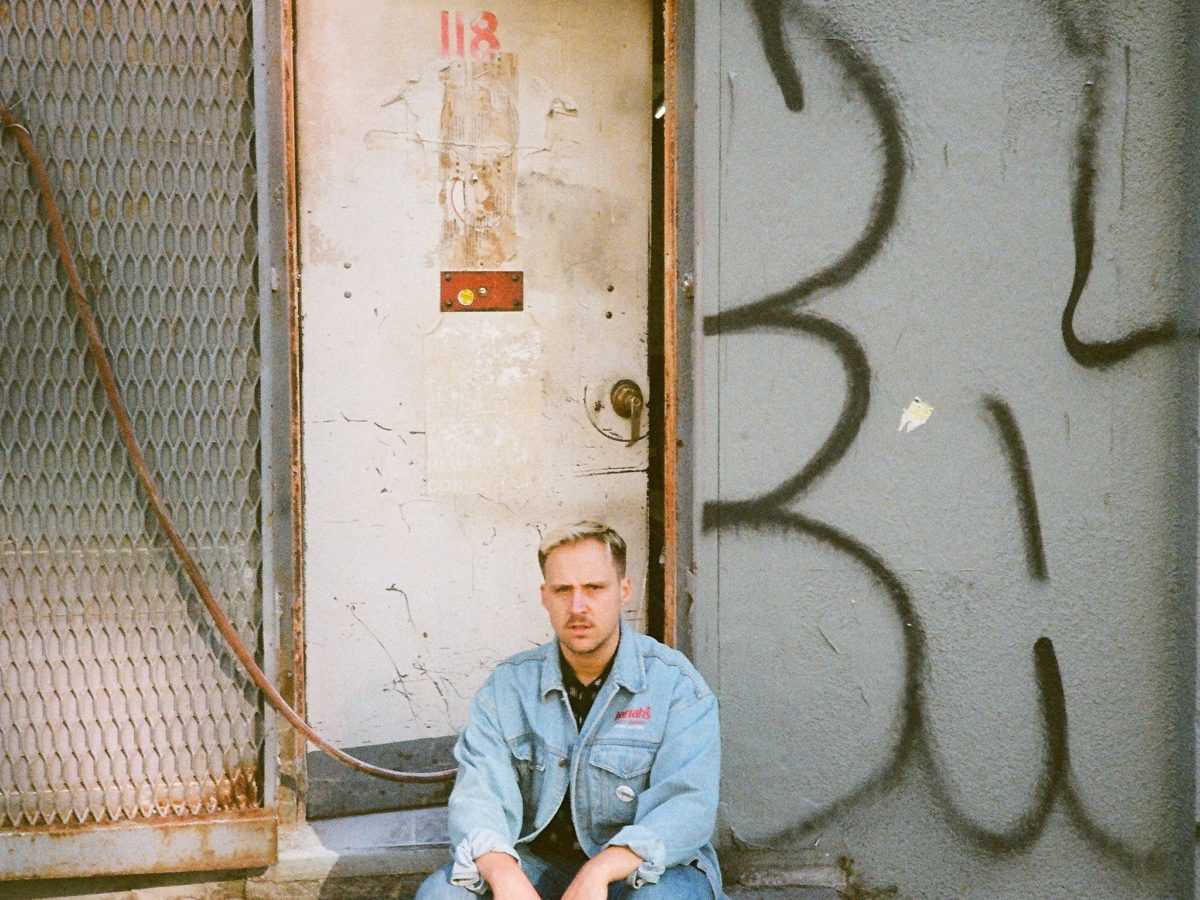 Boy Brooks is the moniker of Brooklyn-based multimedia artist Brooks Allison, a Virginia native with a background in acting. If you have any doubts about that, go and check his socials and Youtube channel, where Brooks navigates in between music and comedy, often with a wig on his blonde head. Behind the jokes, or let’s say the arm(hum)our, Brooks actually explores deeper topics such as coming out, social anxiety, questioning, and edibles. His brand new offering, “Fields (Home),” is a DIY indie pop song about queer love. “It’s embracing a new life with someone and feeling melancholy about the life you’ve left behind and sacrifices you’ve made,” he explained. The accompanying visuals, in which he is playing multiple zany roles such as Ray Poop and Mike Troubadour, were shot in his home studio. Watch below.