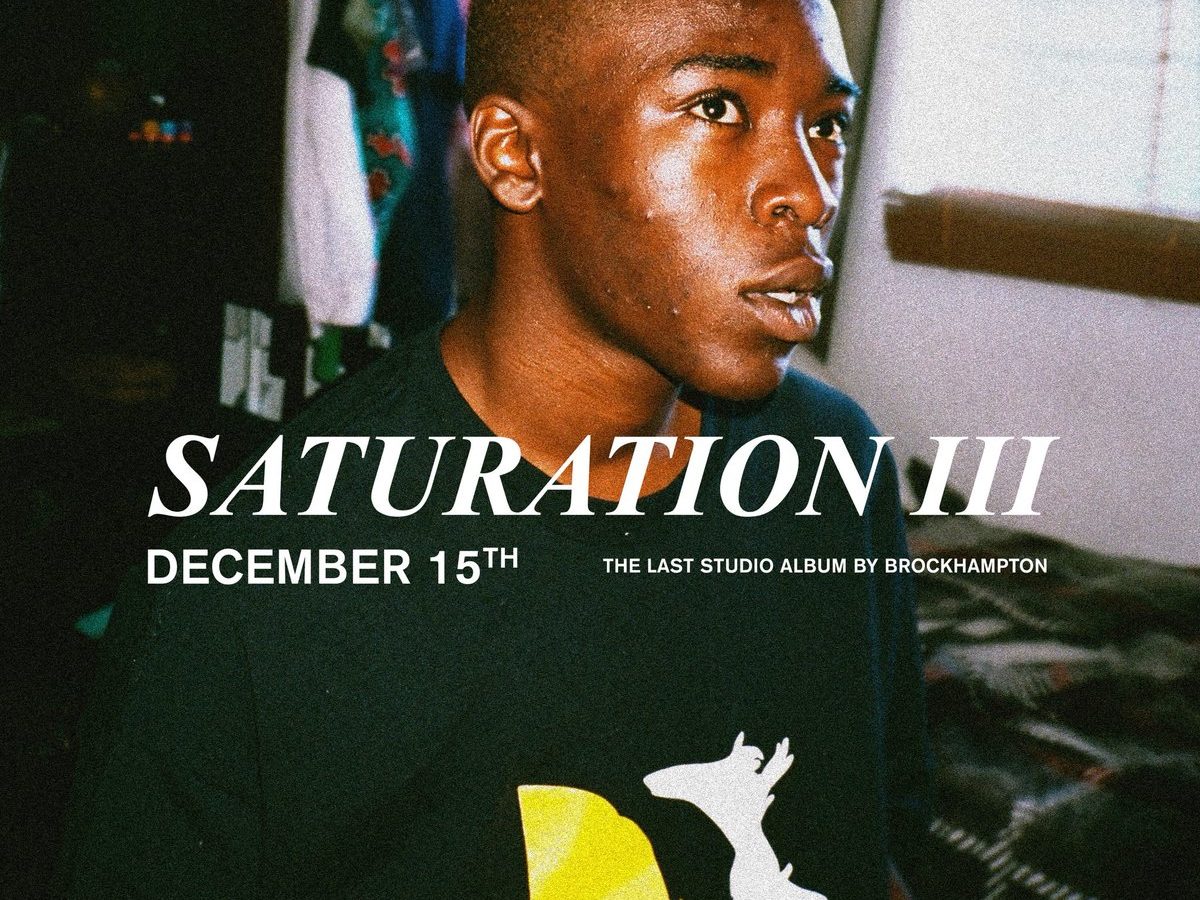 As promised, Brockhampton will release the third opus of their trilogy “Saturation III” on Friday and they’re opening this last era with a lot of new things. First, they shared a new single called “BOOGIE”. It comes with energetic Kevin Abstract-directed visuals which perfectly the uplifting track. Watch it below.

As the band’s third studio album might be their last, Brockhampton have decided to spoil us and also share a 22-minute short movie that is, according to a Kevin Abstract‘s tweet, a trailer of a full-length film that will be available in theatres. It also features a lot of new music from the crew. Watch “Billy Star” below.

Brockhampton also announced the “Love Your Parents” tour some time ago. It will kick off late December. Check the full itinerary there. Meanwhile, keep it up with the boys via Facebook, Twitter, and Instagram.