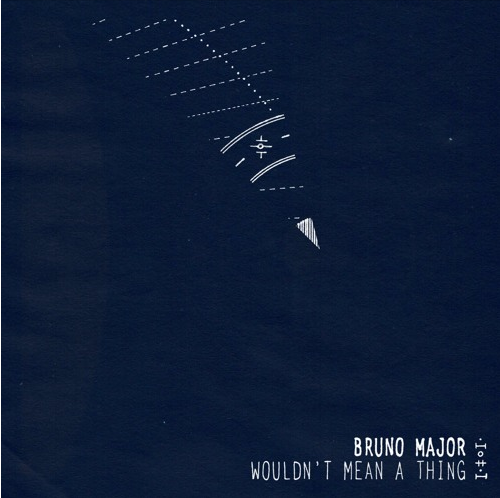 After having produced and written for other artists, North London artist Bruno Major is making a smooth and elegant debut, under his own name, with the single “Wouldn’t Mean A Thing.”

In the love song, Bruno Major sings that whatever you experience, accomplish, or live, it only matters if you have someone else to share it with:

The track is quite simple as it is based on electronic and choral loops (that remind of James Blake‘s work by the way) and on a discrete acoustic guitar.

Even if this released is labeled as a debit, we can’t really consider Bruno Major as a newcomer in the music scene. Indeed, he is the brother of Dot Major from London Grammar. They even share a home-studio in Camden. Besides that, Major can also claim songwriting credits on Sg Lewis’ “Your”s and production and writing credits on Liv Dawson’s latest two singles “Still” and “Tapestry”.

Bruno Major‘s “Wouldn’t Mean A Thing” is the first single taken off his upcoming full album, due to be released later this year.