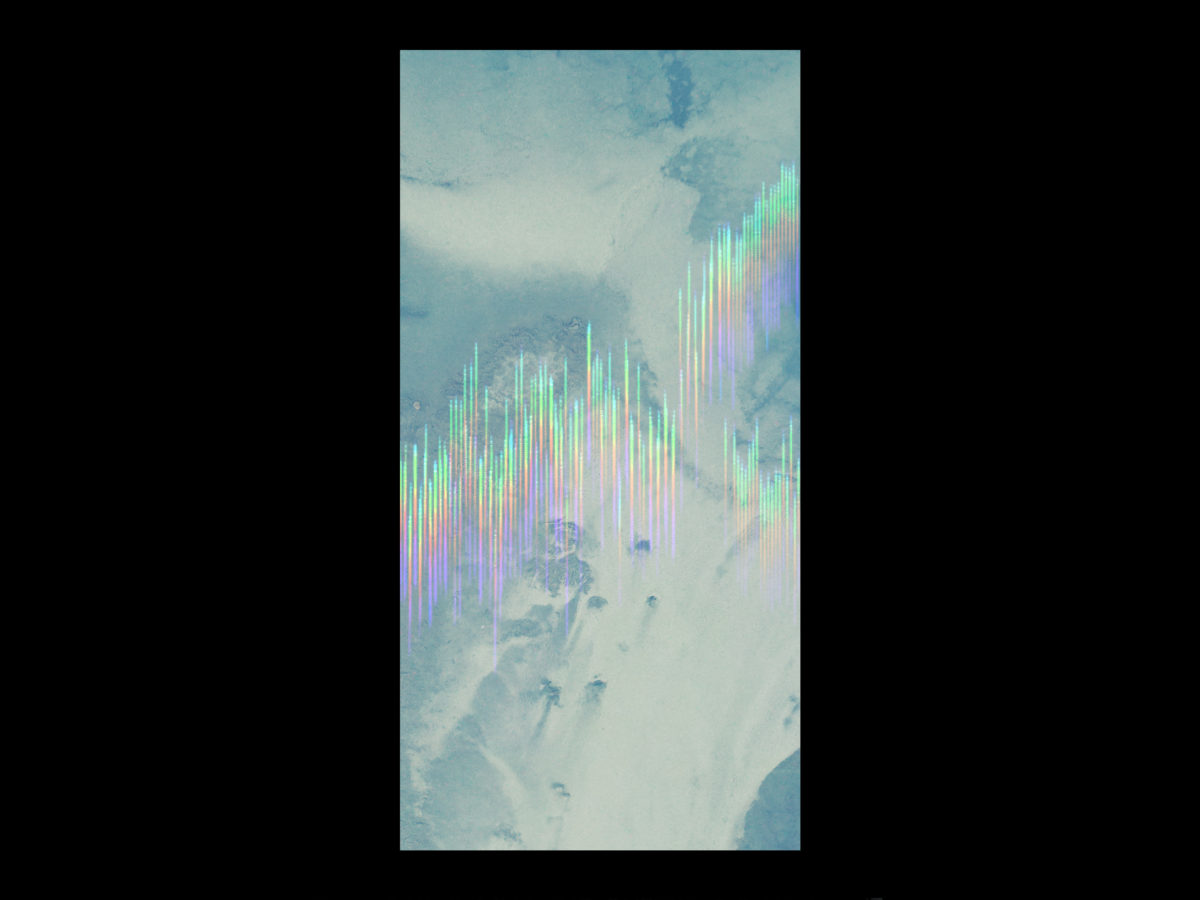 Brussels quartet Recorders are back one year after their last album with a new 4-track EP. “I’m Losing My Mind But I’ll Do Without EP” goes definitely a step further in the direction of electronica and synth-pop while exploring darker themes with its lyrics.

Recorders are a Belgian band comprised of Gordon Delacroix (vocals), Florian Donnet (bass), Michael-John Joosen (drums) and Ben Broux (keyboards). Their indie pop has always been compared to bands such as Glass Animals while Delacroix‘ voice reminds us of British duo Majik. One year ago, the band released an LP, “Coast To Coast”, which was mainly inspired by Nature. On this new EP, the band keeps this theme (“Animal Like You”) while unveiling a darker side. For instance, “Hold On” and “My Very Empire” are songs for those who grieve for their loved ones.


“I’m Losing My Mind But I’ll Do Without EP” follows up to a beautiful video for the single “Hold On”, which was shot in Iceland. About the track, Recorders detailed:

This song is about a subject I’ve been avoiding for a good while. I have been close to several people struggling with depression so it’s always been a subject dear to me but I had never put it into music.