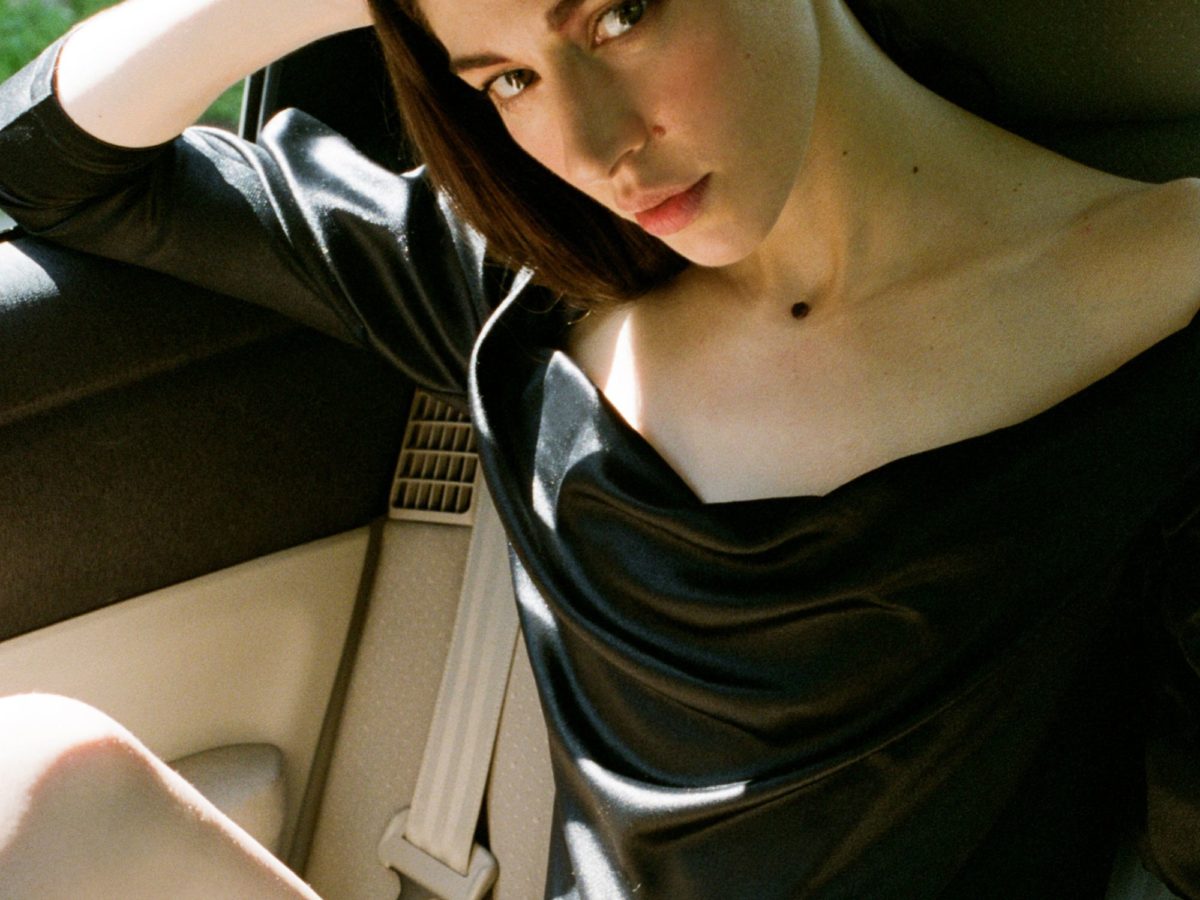 “Ocean of Tears” and “Parachute” are taken from Caroline Polachek‘s debut album, Pang, due out this fall.

Known as Chairlift‘s former vocalist, Caroline Polachek is now going solo as the band split up in 2017. After a series of collaborations and parallel projects under some other monikers, Polachek has recently decided to release music under her own name. Following up on the bewitching “Door“, here are two new singles from her upcoming debut album, both co-written and produced by Danny L Harle.

Inspired by a dream in which Polachek imagined her own death, “Parachute” was the first song of the record to be written. “It is about the total trust that only comes with emergency. Like a mayfly trying its wings for the first time over a large body of water full of hungry fish… and the wings work,” she explains.

On the contrary, “Ocean Of Tears” was the last song to be completed. It is dedicated to “the sharp pain of being in love with someone far away, and the maddening doubt that comes with it” and was co-produced by Polachek, Danny L Harle, Valley Girl and A. G. Cook.