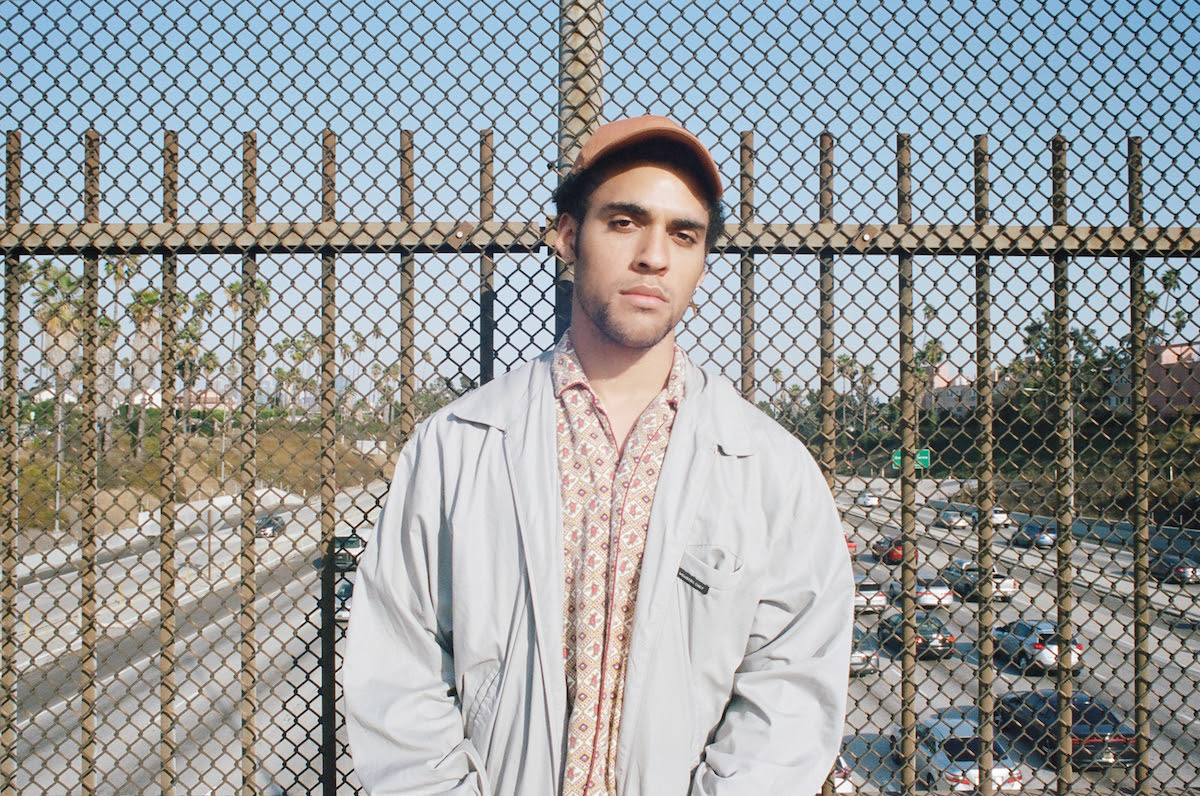 Following up to his 2019’s amazing track “She Funked Me“, LA-native Miles Shannon, aka Cassowary, returns with a new cosmic R&B gem. Drawing from jazz and space funk, “Belt Noth!” is a lounge-y offering, with a stunning instrumental mid-section.

“I wrote the song while reentering the dating scene after a relationship”, says Shannon. ‘Belt Notch!’ is about wanting more from a one night stand, and looking for love in the wrong places, how two people can hook up and walk away feeling differently. The notion that you’re marked as a trophy is a common one in communities dominated by heartless dating apps and surface level interactions.I felt that the Wild West backdrop and femme fatale lead of the video would represent this “quick draw”, “high noon” situations that I was going through at the time. My villain is seen with many hand made notches on her belt, takes the belt notch saying to another level be seemingly making a notch for each kill. She is loosely inspired by ‘Kissing Kate’ from Holes by Louis Sachar.”

Watch the Frankie Garces-directed visuals and pre-order the via Bandcamp below.