Cassowary makes an impression with groovy new cut “She Funked Me” 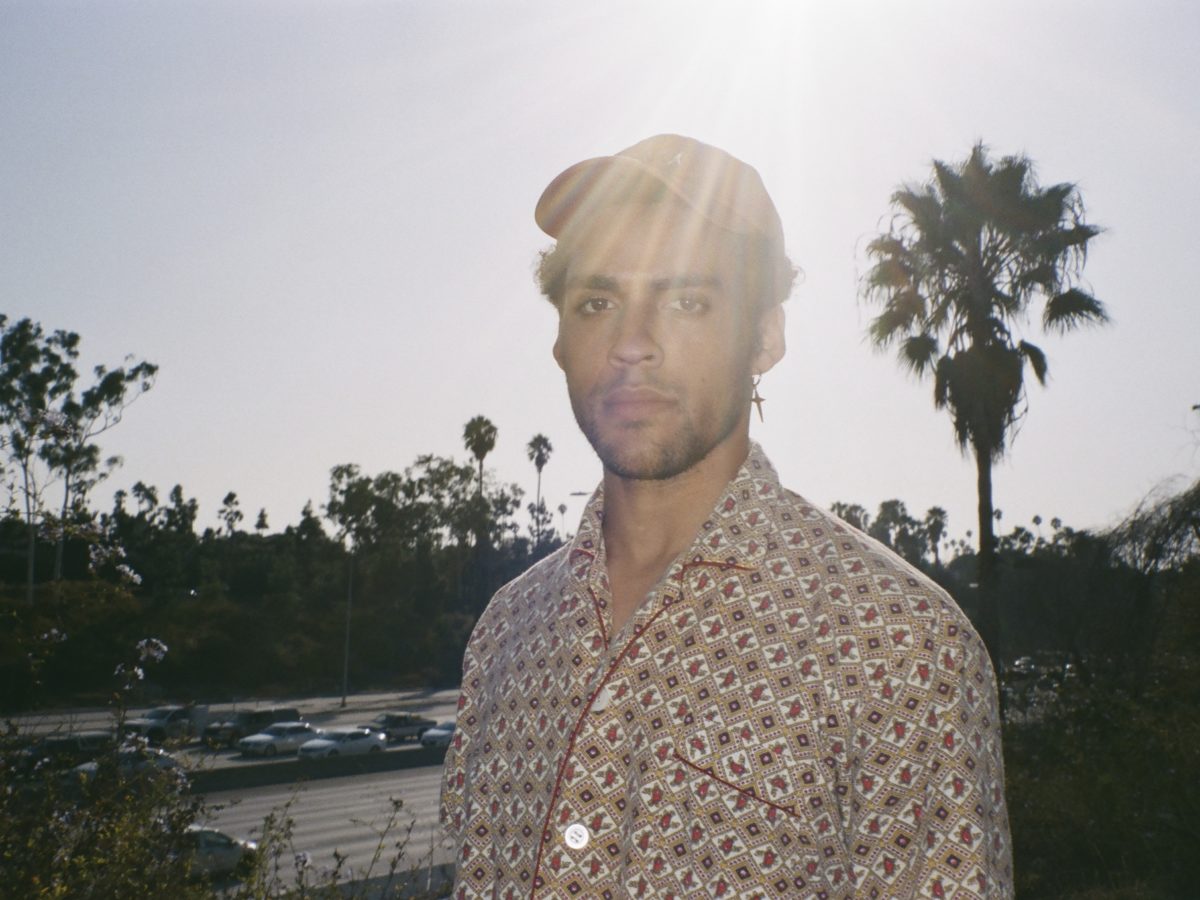 Cassowary‘s new track, “She Funked Me”, is out on Fat Possum.

Anybody named after Miles Davis is bound to have a musical bone or two in their body. In the case of Miles Shannon, aka Cassowary, we’re talking about an artist whose entire skeleton consists of grooves, melodies, and basslines. In his latest video for “She Funked Me”, the Los Angeles native takes us on a trippy saunter through his hometown scored by some of the slinkiest funk vibes we’ve heard all year.

Even if you haven’t heard of Cassowary, you’re probably familiar with his childhood friend Earl Sweatshirt. In fact, Miles’ recording debut was made playing piano on I Don’t Like Shit, I Don’t Go Outside – a far cry from his sound as Cassowary. What we get on “She Funked Me” is clearly the creation of a great musician, something rife with the complex-yet-intuitive sonic decision making of an artist who cut their teeth playing saxophone on the NYC jazz circuit.

With envelope filtered bass that sounds like it’s trying to form words and drums that slyly lose their footing momentarily, the production on “She Funked Me” is rich and cerebral without ever feeling dense or esoteric. Glassy falsetto vocals find space amongst the grooves to smoothly deliver the lyrics of this too-cool-for love song. A throwback to another era with pupil-dilated eyes fixed on the future, “She Funked Me” firmly makes the case that Shannon is here to set a new standard for jazz-stained pop. Watch the visuals, that he co-directed with Will Raver, below.