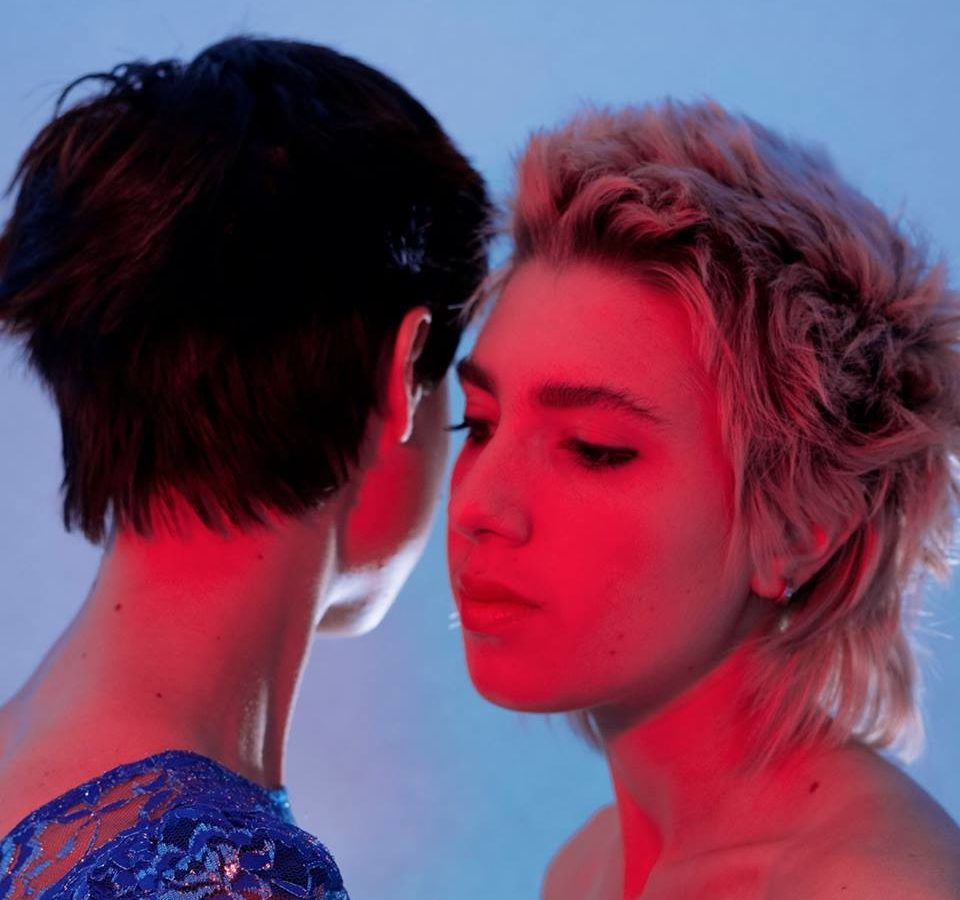 Los Angeles-based sister duo Chaos Chaos have unveils the video of “Pink Politics”, a single taken from their upcoming self-titled debut album due out on May 15.

Comprising Seattle-born sisters Asy and Chloe Saavedra, Chaos Chaos is a synth-pop band fuelled by grunge influences and that is not here to be cute and complaisant. Following up on “Terryfold”, the band have just unveiled a brand new single, “Pink Politics”, and a self-directed video to go with it. Filmed with their smartphones and with the help of their friend Jacob Small, the dance-y pop track is both engaged and captivating. One must say that Chaos Chaos have always used their music to convey social and political messages. As its title suggests it, “Pink Politics” is no exception. About this new single, the sisters stated:

This time we’re in feels like it’s reached an intangible meeting point between serious and satire, and love and hate – every opposing force at maximum capacity. We wrote ‘Pink Politics’ during the election and felt that we could to some extent capture that meeting point, and the feeling of that surreal space between the two.

Chaos Chaos are currently touring through the US this Summer. Check their full itinerary below: