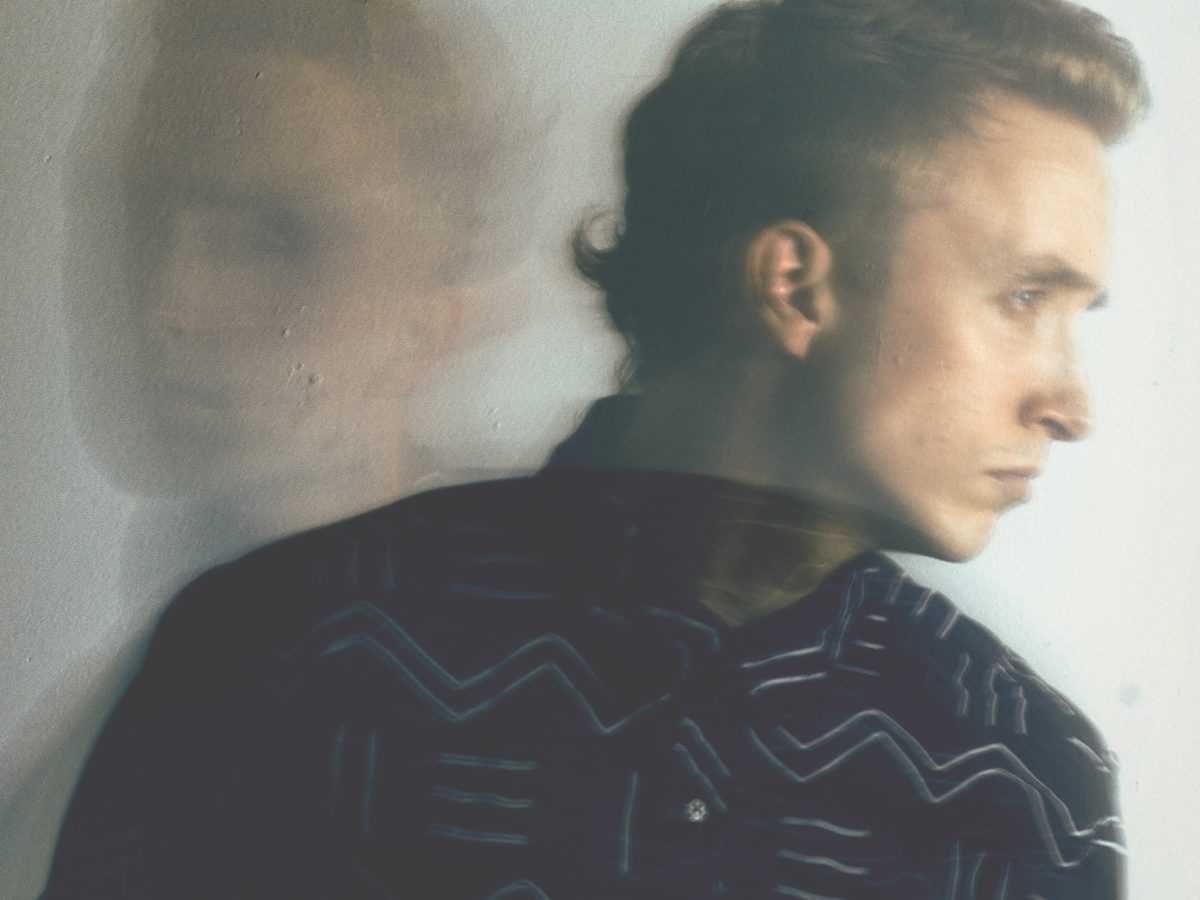 Charlotte-based artist Daniel Howie, former frontman of alternative rock band Sugar Glyder, is going indietronica in his debut single as Mouth Sounds. “In The Night” is released today and is the first song taken from a debut EP: “Sing or Swim.”

In the early 2010s, as part of his former band, the artist was known to play heavy alt-rock music but this new solo project as Mouth Sounds seems to announce a new sound for the artist. In his new track “In The Night”, the artist ironically asserts not to believe the words on the page and to deliver him from what he has and has not done; a way to metaphorically introduce his evolution and sound shift. Don’t get us wrong: the guitars are still there. They have just been relegated to the background to let some room for some synth pop-infused arrangements. Howie‘s voice and the supporting are like a cry “in the night”; a warmful night if we rely on the saxophone player than helps Mouth Sounds closing the track.

For “Sing or Swim,” Mouth Sounds will keep his signature throughout the 7 tracks: “cryptic messaging while knee-deep in his trademark metaphors and imagery.” It will be released via Coast Records on February 28.