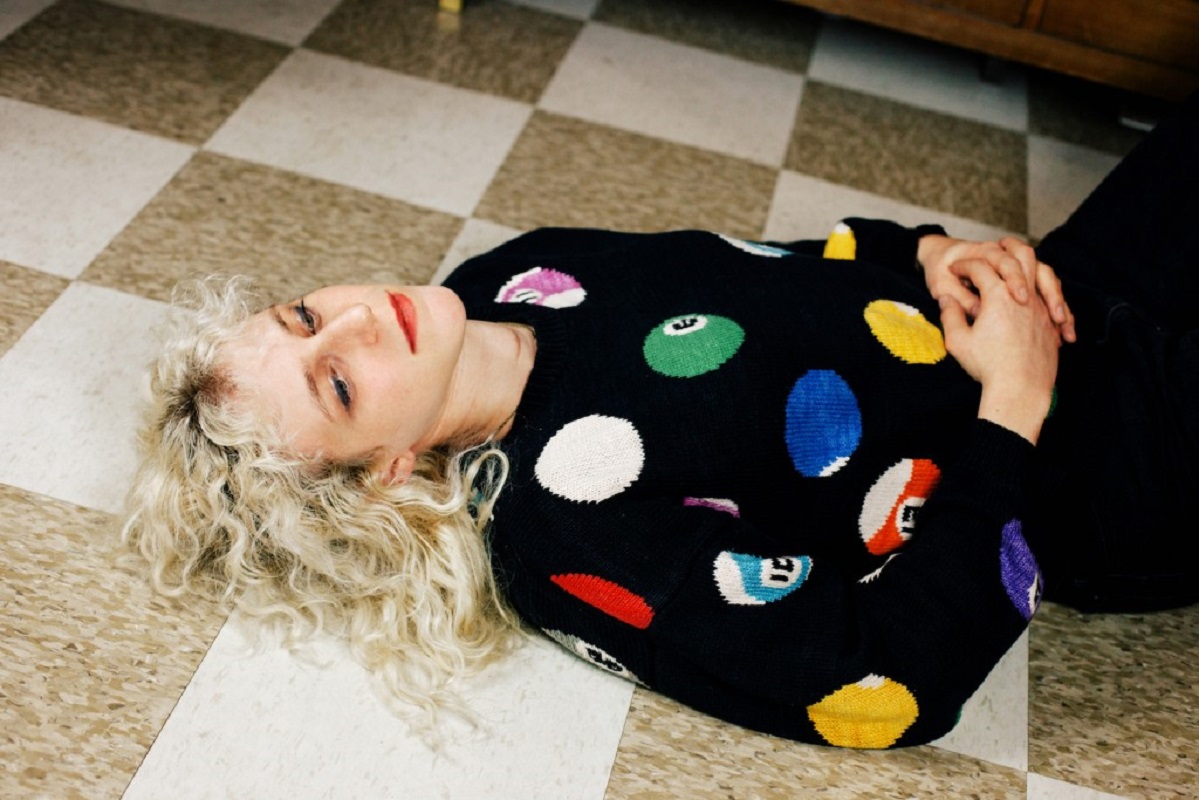 Chastity Belt have been pretty quiet since the release of their album I Used to Spend So Much Time Alone back in 2017. At that time, their frontwoman Julia Shapiro was struggling with depression and decided to go back to Seattle in order to take some time for herself. During this period, Shapiro started to work on some demos that eventually became a full solo album, to be unveiled in two months. The first single “Natural” is already here and it comes with a Matthew James-Wilson-directed video clip that you can watch below.

About the conception of the album, Julia Shapiro detailed to The Fader where the track was premiered:

I started recording stuff in my apartment just for fun. I wanted to learn how to use Ableton, and at the time, Chasity Belt wasn’t doing that much. Our bassist moved to Los Angeles. I liked some of what I had done, and so I sent it over to Jason [Baxter] at Hardly Art, and he suggested that I put out a solo album. I ended up going into my friend’s studio and recording the four songs that I’d already demoed. And then I was planning on just doing that for the rest of the album, but I started demoing more songs, and then I became attached to the demos. And I felt like, “What, these sounds good enough to me. Why don’t I just hold onto these and just put these on the album?